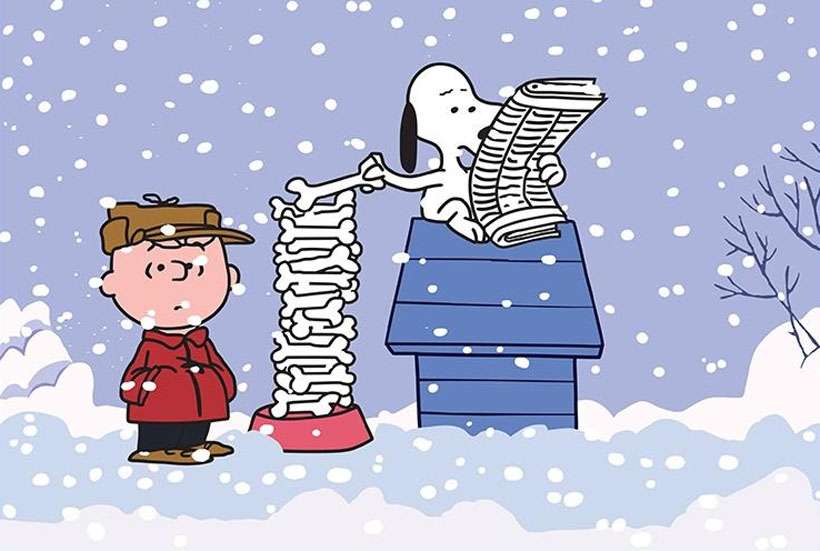 Apple owns the rights to the entire Peanuts animated series, and offers the holiday specials on demand via Apple TV+. Subscribers can watch the complete collection of shows, including A Charlie Brown Christmas. 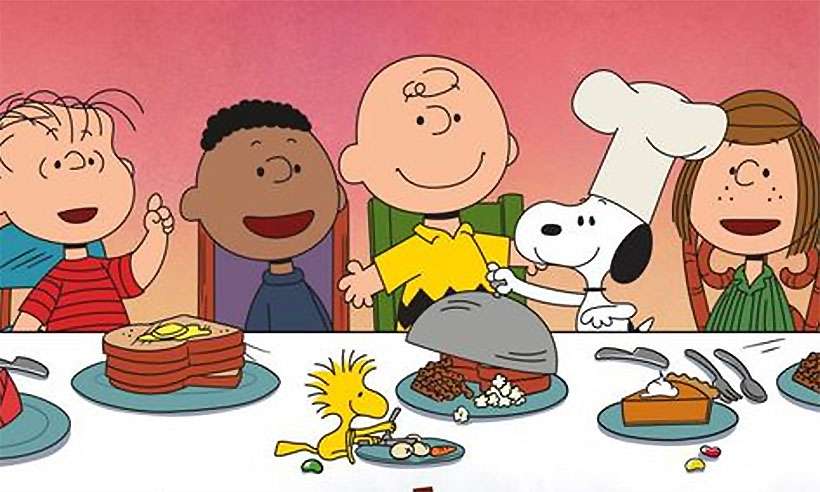 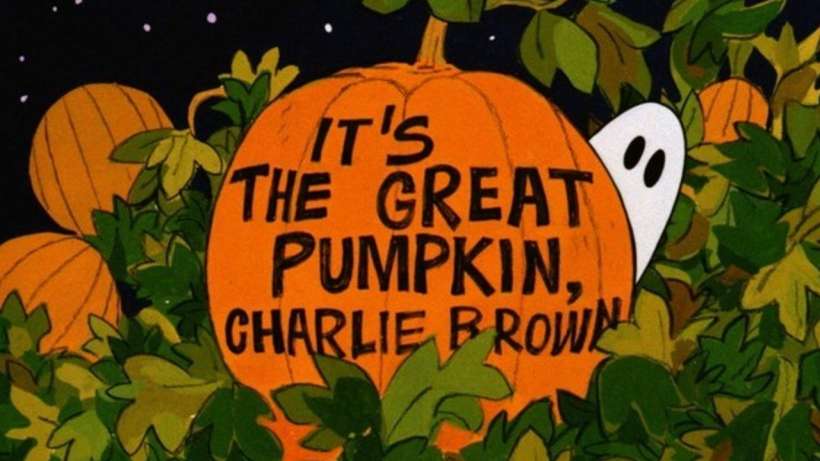 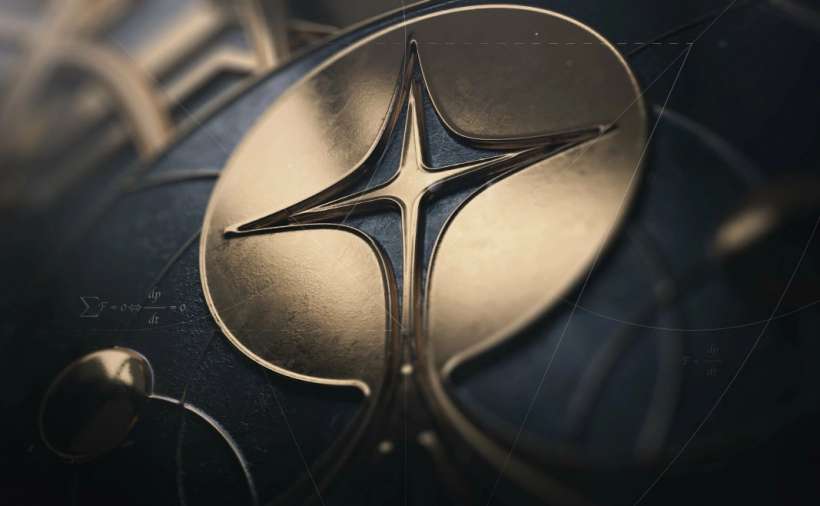 Foundation has arrived on Apple TV+ featuring Jared Harris as the mathematician Hari Seldon. The series debuted with a double-episode premiere. Fans of Issac Asimov's Foundation may be wondering when new episodes are released.

Season one episodes of Foundation are available every Friday on Apple TV+ according to the following release schedule: