What is the Major League Soccer (MLS) schedule for 2023?

When can I stream MLS matches on Apple TV+? What is the MLS Season Pass schedule? 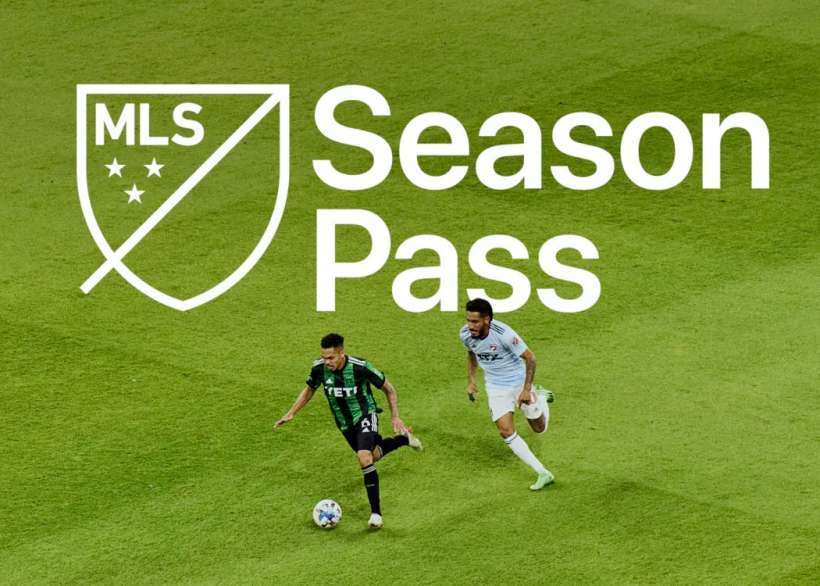 Apple has released the Major League Soccer (MLS) schedule for 2023. MLS coverage is now an Apple exclusive with Apple TV+ and an MLS Season Pass subscription. Season Pass launches on February 1, 2023 and begins a 10-year partnership between Apple and MLS.

The full MLS season schedule can be found on the web at mlssoccer.com/schedule.

Some MLS matches and playoff games stream free to Apple TV+ subscribers, without an MLS Season Pass. Most games will air on Saturdays and Wednesdays, starting at 7:30 PM local time.

Check out the monthly and seasonal pricing for MLS Season Pass here.