iPhones Are Weak Frou-Frou and Clueless

Should a phone be pretty? At least the ad whiz who came up with the latest Droid spot embraces the clunky, awkward design they are stuck promoting. "It's not a princess, it's a robot." 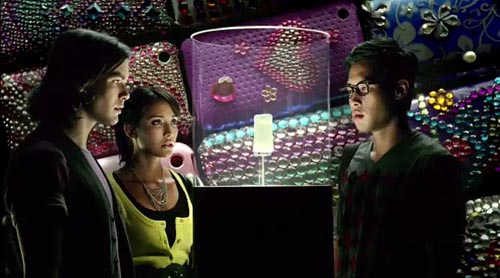 Now that the Droid "does" it also smashes televisions, duct tapes racehorses to missiles, tears through metal and busts through cinderblock walls. Do I smell desperation?

Listen, I have nothing against competing phones. Products like the Droid will keep Apple on its toes and help to improve all future smartphones, including the iPhone. But this commercial is screaming for critique. 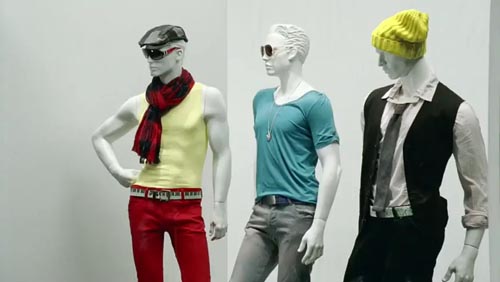 The typical iPhone user pictured above (in the red scarf) is pelted by ink-filled water balloons by some guy wearing a backward hat and a bandanna over his face.

"Racehorse duct taped to a Scud missile fast." Last time I checked Scud missiles were part of the crappy, inaccurate and defunct arsenal of Saddam Hussein. In any event, I wouldn't want my phone associated with duct tape. Since when are jockeys regarded as the pinnacle of masculinity?

"Droid does rip through the web like a circular saw through a ripe banana." Why ripe bananas? Talk about backfire... you could have a field day with this imagery. 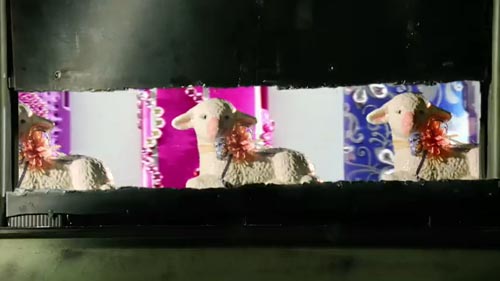 "Is it a precious porcelain figurine of a phone?" I'd keep writing but I can't stop laughing. 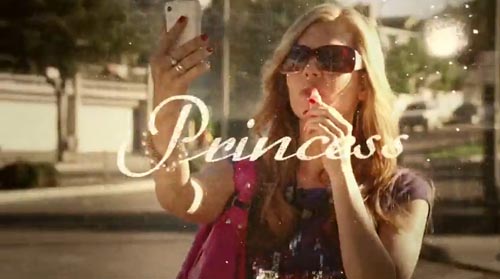 - This video manages to be both sexist and homophobic at the same time.
- This ad is peak postmodernism. It appeals to the lowest common denominator...
- Not to be picky, but thats a Polaris﻿ missile, not a SCUD
- That's a lot of effort to say "iPhone﻿ is gay".
- Funny ad... both the Droid and iPhone are obviously great devices.