What happened to 3D Touch?

Can I still use Quick Actions without 3D Touch? Does my iPhone support Peek and Pop gestures? Where is 3D Touch? 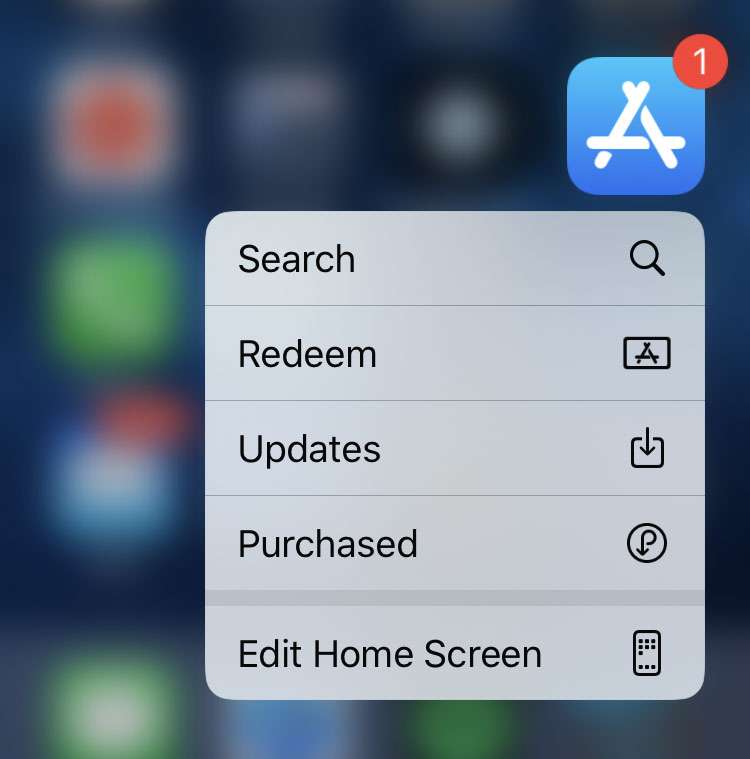 Apple has consolidated all Quick Actions, shortcut menus, and content previews into a single gesture system called Haptic Touch. 3D Touch has been replaced by Haptic Touch on the iPhone XR and later.

When 3D Touch debuted on the iPhone 6s, Apple touted the technological advances that made it possible for an iPhone screen to sense levels of pressure. This lead to Peek and Pop gestures arising with a deep press on the display.

Nowadays, the iPhone simply registers a long press (a tap and hold) on the screen with Haptic Touch. Vibration feedback is delivered via the Taptic Engine inside the device.

Many of the same iOS actions that were performed using 3D Touch are accessible via Haptic Touch.