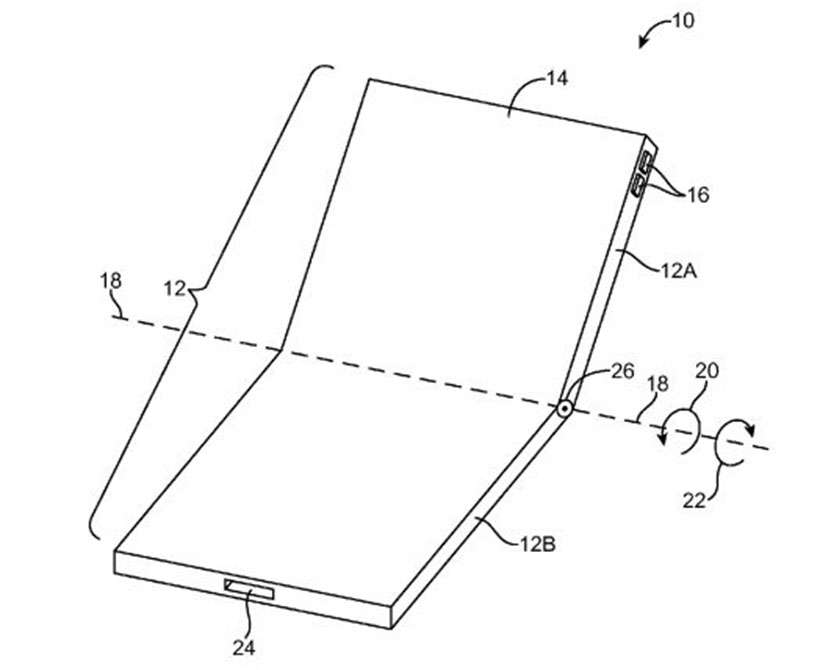 Apple is one step closer to producing a folding iPhone. Rumors have been swirling for years, with several Apple patents for hinged mobile devices on the books. According to United Daily News in Taiwan, the company has successfully tested two different models of folding iPhone prototypes at the Foxconn factory in Shenzhen.

These prototypes are said to be incomplete, with the goal of testing various hinge designs. It's not clear whether Apple intends to use a flexible OLED display, or if the device will feature two separate screens linked together. The report alleges that Apple has not determined a development timeline or launch date for a foldable iPhone. 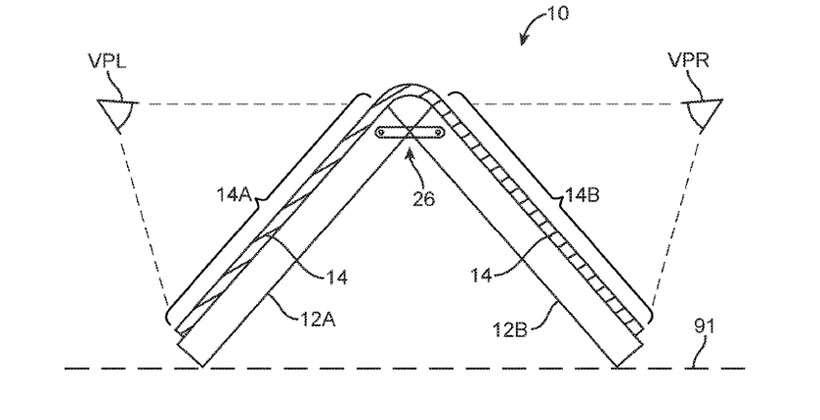 The report complements recent leaks from Jon Prosser, who claims Apple is testing a device with two separate hinged displays and no camera notch. He also says the device has a continuous and seamless look when the displays are extended. Other reports have said that Apple is testing its folding iPhone prototypes by opening and closing the clamshell over 100,000 times.

While Apple will not be the first to deploy a folding smartphone, the company is expected offer a mature version of the technology from the start. This could take until late 2022 or even 2023 to launch. Samsung is the current market leader in foldable mobile phones, with phones such as the Galaxy Z Flip. The Z Flip has been praised for its functionality, however the device is quite expensive.

As with most rumored developments, Apple may choose to put one of the two successful hinge designs into production, or the company may abandon the concept. Further reports coupled with upcoming patent filings could reveal Apple's future plans for a folding iPhone.