How to watch the WWDC21 keynote presentation 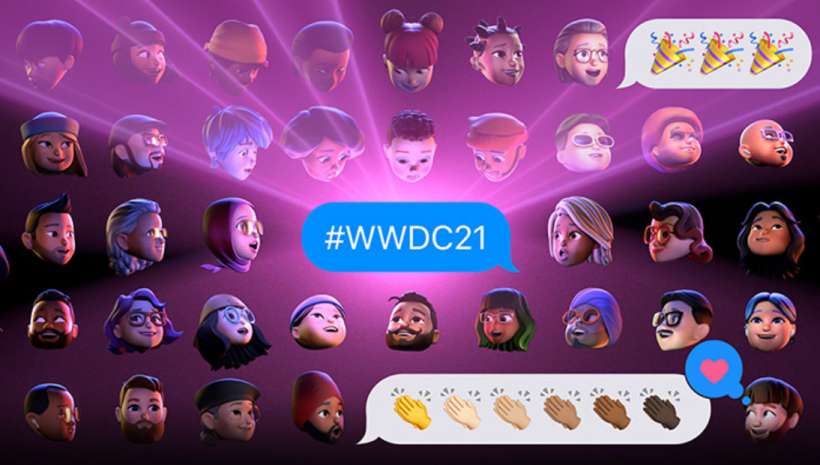 Apple's 2021 Worldwide Developers Conference kicks off next week with Monday's Keynote presentation at 10 am PDT (1 pm EDT). Apple also offers its State of the Union starting four hours later. The events typically showcase the future of Apple's mobile and computing platforms, including iOS and macOS. Watching the 32nd annual keynote is free and does not require a subscription to the Apple Developer Program.

The most portable and accessible way to watch the WWDC 2021 keynote speech is on YouTube. Any device can be tuned to the Apple channel during the live event, which is featured. Just follow the link below. YouTube fans can even set a reminder for when the live stream begins.

Another way to watch the fun is directly on the Apple events website. Launch Safari on an iPhone, iPad, iPod touch, or Mac and head over to Apple for a live stream. To watch on the iPhone, your device must have iOS 10 or later installed.

PC users can access the Apple events website using recent Microsoft Edge, Firefox, or Chrome browsers. While non-Apple devices may not play the stream, any browser with AAC, H.264, and MSE codecs/extensions installed should work.

The Apple TV app will also feature the virtual keynote stream in the Watch Now section. Just launch the Apple TV app on your Apple TV, Apple TV 4K, or other device and tap WWDC 2021.

Developers can also watch the keynote via the official developer website or directly in the Apple Developer app.