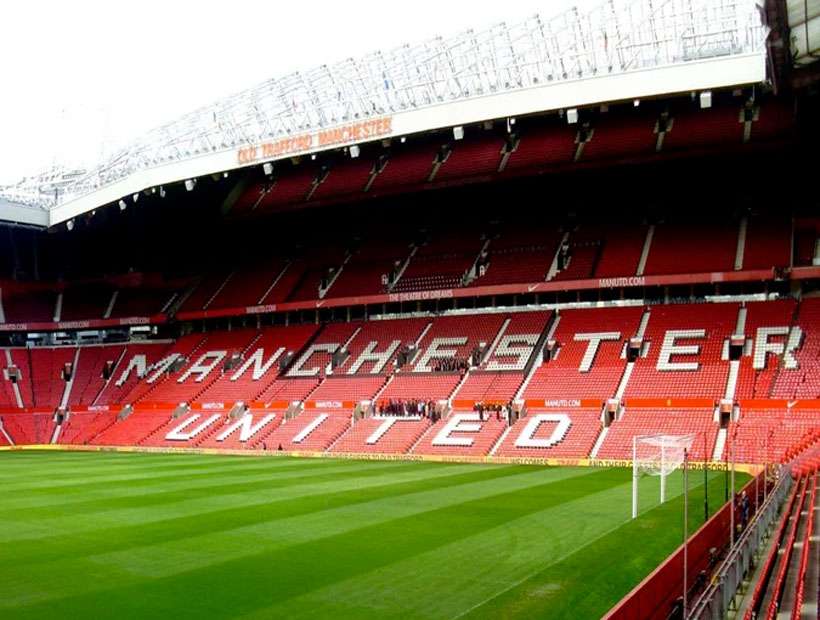 It has long been rumored that Apple is actively producing a VR headset, developing its own car, and now... buying a world-renowned soccer team? First reported in the UK Daily Star, it's not clear what sources provided information about a potential deal. Should Apple proceed with a takeover of the so-called Red Devils, the team could have access to more funds than rival clubs Newcastle and Manchester City.

Others are also rumored to have interest in the team, after current owners Joel and Avram Glazer have decided to sell Manchester United to the highest bidder. The initial asking price for the club was set at almost $10 billion, which the Daily Star reports is unrealistic in the current market. The Glazers have owned the team since 2005 amid some controversy and have become unpopular with fans.

Apple reportedly is floating an offer of around $7 billion for the deal. Apple's estimated net worth is currently over $2.4 billion, with annual revenues of $394 billion. Should the deal go through, it would easily make Manchester United the richest soccer club in the world. The report states that the Glazers are assembling a short list of potential buyers, including the British billionaire Sir Jim Ratcliffe.