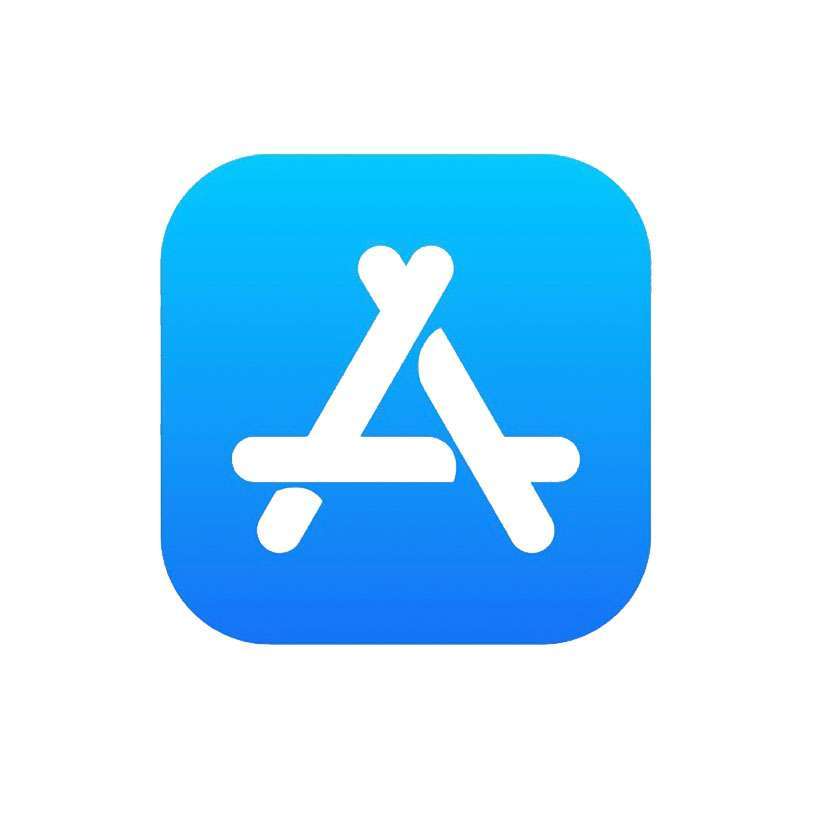 One of the biggest changes since the introduction of apps may be coming to the iPhone. Apple is reportedly working on solutions to allow third-party app stores onto its platform. Currently all software that is installed on iOS must be vetted and distributed via Apple's App Store. Upcoming European Union (EU) regulations may change all that.

While the process of sideloading apps onto iPhone outside of the App Store is possible, it requires various developer tools or even modifications to iOS called "jailbreaking". These methods can lead to security breaches or instability in the system. Apple's goal is to prevent these problems while complying with EU law.

The Digital Markets Act (DMA) passed the EU parliament this summer, and it has requirements that third-party app stores or sideloading must be allowed. Not only this, but Apple may be forced to allow developers to use payment platforms outside of the App Store. This would reduce Apple's portion of app revenues. The law also establishes that messaging must operate between platforms. For example, Apple's Messages would be able to send and receive from WhatsApp users.

According to Bloomberg, Apple is putting a significant effort into finding solutions for alternative app stores. The feature could launch as early as next year with the release of iOS 17.

Apple may continue to insist that certain security and code verification requirements be met before apps are installed on iOS and iPadOS devices. Such a process could be offered for a fee to developers, and would help ensure quality experiences with third-party apps no matter how they are installed.