Developers made over $70 billion from the App Store 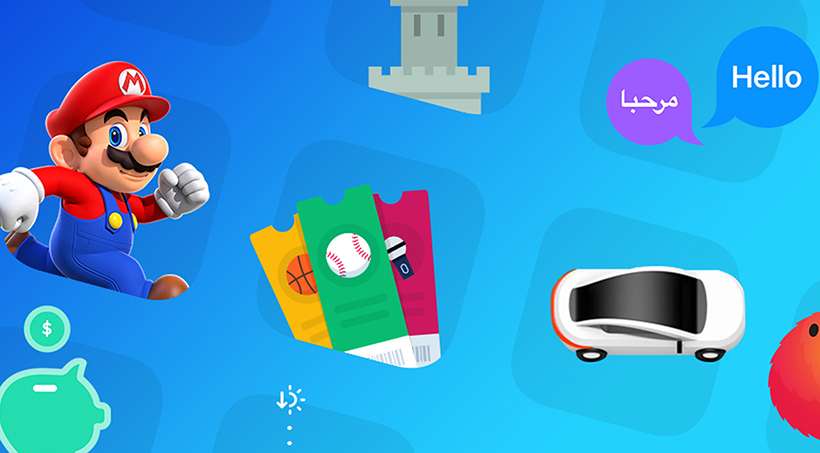 The App Store continues to dominate, with total earnings paid to developers surpassing the $70 billion mark. Apple described the numbers as "simply mind-blowing" in a statement by senior vice president of Worldwide Marketing Phil Schiller. It also means that Apple has netted roughly $30 billon from its share of App Store revenues since the store launched in 2008.

When it comes to the most lucrative apps for developers, Games and Entertainment are at the top of the heap. In addition to runaway hits like Pokémon GO, the ongoing In-App Purchases associated with subscription media services such as Hulu deliver high revenues to developers. According to Apple, the Photo and Video app segment is the fastest growing in the App Store, while the Lifestyle, Health and Fitness category comes in a close second place.

The Apple Watch and Apple TV platforms have opened up more options for developers looking to join the fray. Next week's WWDC in San Jose promises to deliver the latest iOS, tvOS and watchOS news and opportunities for Apple's army of third-party developers.

Apple may also introduce its own Siri-based smart home speaker, which is expected to compete with Amazon Alexa and the Google Assistant. A new platform based around the home would prominently feature HomeKit and iCloud integration, putting Siri front and center in the competition for smart appliances.