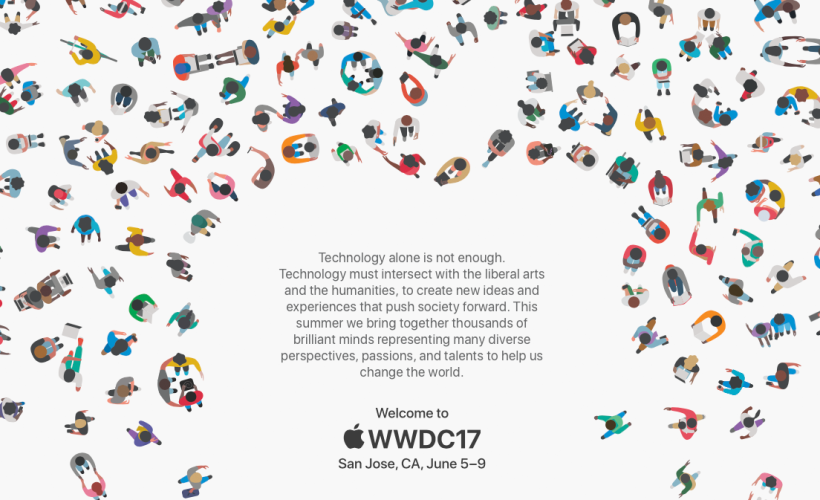 San Jose was the site of the first WWDC, which took place in 1990. The last time this event was held so close to Apple headquarters in Cupertino, Steve Jobs himself staged a mock funeral for Mac OS 9. Official registration takes place through a ticket lottery that will open on March 27 at 10am Pacific Time. Attendees are chosen through a random selection process as attendance is limited to around 6,000.

Tickets run $1,599 for the five days including special events around San Jose. In order to register, developers must already be members in good standing of the Apple Developer Program. Members joining today (February 16) or later cannot register. For those who cannot attend, the conference will also be live-streamed on the WWDC app and the official WWDC 2017 website

This year Apple delivered its WWDC announcement earlier than usual. The description of this year's theme is as follows:

Technology alone is not enough. Technology must intersect with the liberal arts and the humanities, to create new ideas and experiences that push society forward. This summer we bring together thousands of brilliant minds representing many diverse perspectives, passions, and talents to help us change the world.

While new hardware might be revealed in June, it's most likely Apple will focus on its operating systems and software. This year the highlights will include iOS 11, macOS 10.13, tvOS 11 and watchOS 4.