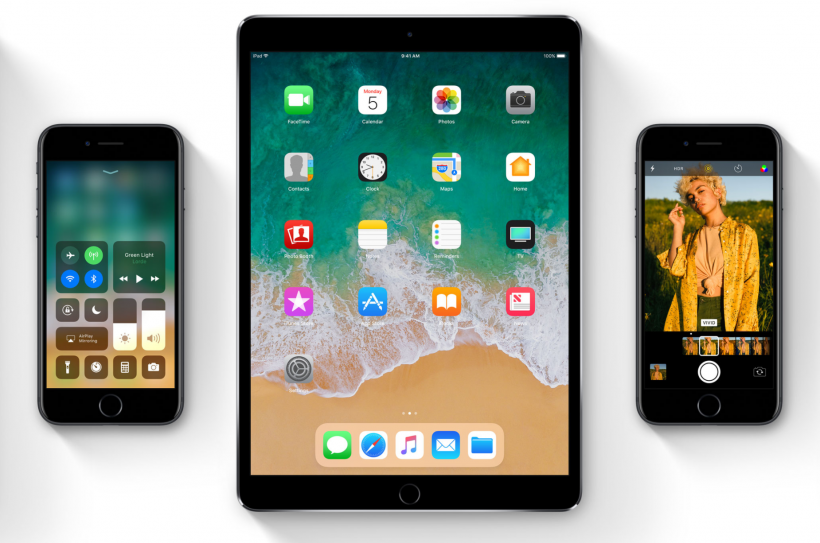 Apple has officially launched iOS 11 to the general public via the Apple Beta Software Program. iPhone, iPad and iPod touch users can now install iOS 11, however Apple does not recommend installing beta software on primary devices. Buzz has been building around the newest mobile operating system since its reveal at WWDC. Apple has posted an iOS 11 preview highlighting some of the changes in the latest firmware.

To get iOS 11 on your iPhone, you must join the Apple Beta Software Program. Once your device is registered in the program along with your Apple ID, the update can be installed over-the-air or by using iTunes on a computer. Click here for instructions on how to install the iOS 11 public beta on your iPhone.

Beta testers get to enjoy the latest features ahead of schedule, a privilege that until recently was limited to app developers and Apple employees. Early adopters of iOS 11 can also give Apple feedback on the beta software by reporting bugs on the Feedback Assistant app.

iOS 11 features a redesigned App Store experience, lock screen and Control Center. In fact, the Control Center can be customized to provide quick access to specific settings. Contacts can be paid directly through iMessage using Apple Pay. Messages can be synced via iCloud and Siri will offer translation capabilities. The iPhone can even enter Do Not Disturb mode while driving automatically with iOS 11.

Note that beta software can be unstable and may run down your iPhone battery more quickly than normal. Look for the official release of iOS 11 this fall, alongside the iPhone 7s and iPhone Edition. Click here to see more details about the new features in iOS 11.