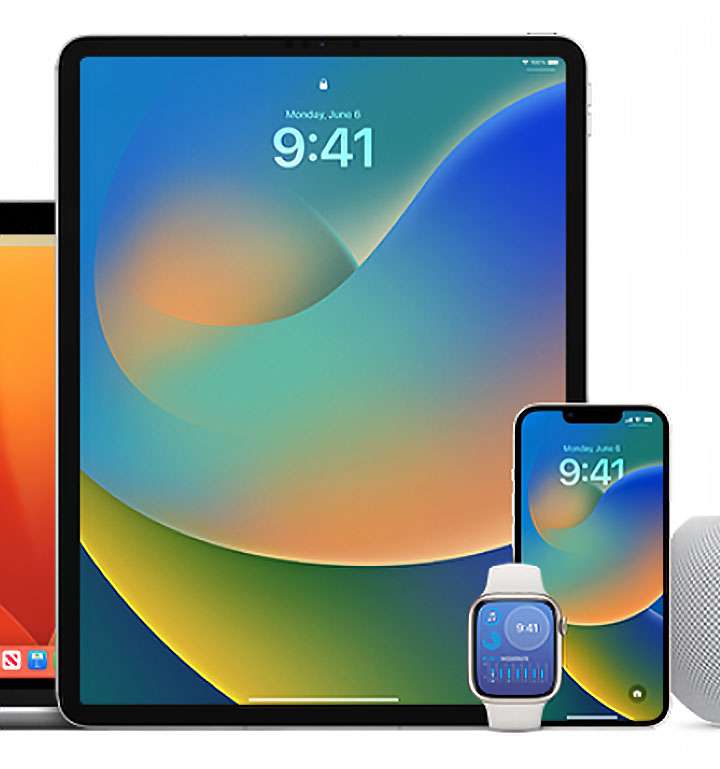 The public beta version of iOS 16.1 has rolled out to compatible iPhones. This means plenty of bug fixes and a bunch of new features are getting ready for launch. iOS 16.1 delivers a long list of capabilities, with even more functionality coming in updates later this year.

Highlights include third-party Live Activities, which allow developers to create interactive notifications surrounding the Dynamic Island. With iOS 16.1, Apple Fitness+ can be used independently from an iPhone for the first time. Not only this, but iPhone owners gain the option to delete the stock Wallet app from the Home Screen.

One cosmetic change brings a revised battery icon to the status bar. The icon can also display battery percentage remaining on more devices that support iOS 16. Coming in a future update before the end of 2022 are some additional items, such as Emergency SOS via satellite and Matter support for the Home app.

Here are all of the changes coming to iOS 16:

More features coming to iOS in 2022