WWDC may spell the end of iTunes 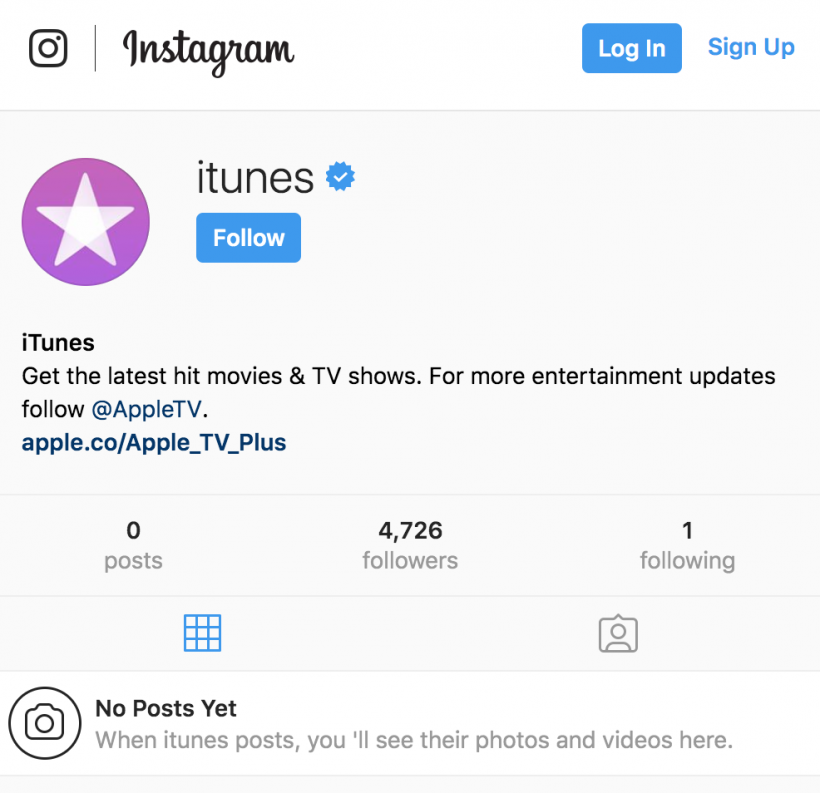 Apple has also migrated content from its iTunes Facebook page to its Apple TV page on the social media platform. Several reports point to the retirement of the iTunes app on macOS after an 18-year run. The app was launched by Steve Jobs himself at Macworld in January 2001.

Media links to itunes.apple.com are already being shifted by Apple to more specific URLs such as music.apple.com and apps.apple.com. It's likely Apple will continue this trend, adding separate links for books, Apple TV, movies and podcasts. It remains to be seen if new apps will be launched for every category or product.