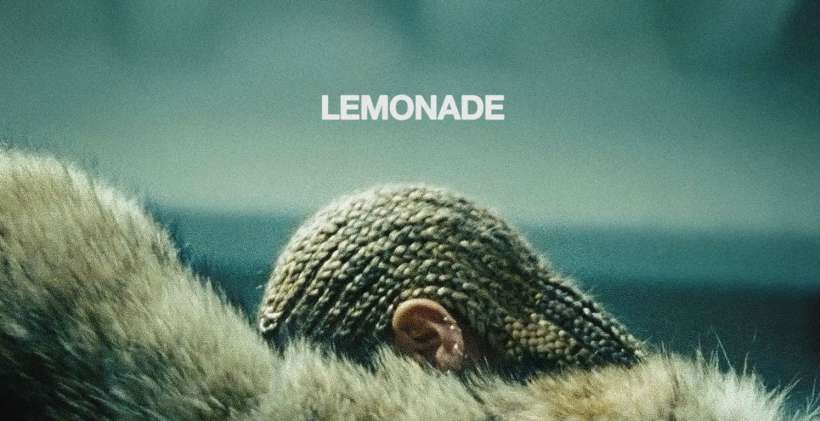 Tidal is already facing a class action lawsuit for promising fans that Kanye West's The Life of Pablo would never appear on any other streaming services, even though it now is available on both Apple Music and Spotify. Now another alleged Tidal exclusive, Beyoncé’s Lemonade, is available on iTunes for Apple users to download. Amazon has also confirmed it will selling both digital and physical copies of the new album.

A Tidal spokesman told the New York Times that Jay-Z's music streaming service would have the exclusive streaming version on Lemonade “in perpetuity.” This means anyone can now download the full album from iTunes for $17.99, but you must subscribe to Tidal if you only want to stream Beyoncé’s 12 new songs.

Tidal was the first and only service to offer a digital download of the full album, but its exclusivity quickly ended after Lemonade popped on iTunes one day later. It is unknown when Amazon will start carrying the album.

While Tidal may use the word "exclusive" loosely, it did launch Rihanna’s latest album, Anti, and it is the only streaming service to hold the rights to Prince's complete catalog. The Tidal app is available for free on the Apple App Store. It requires a $9.99 monthly subscription to access its 40 million tracks and more than 130,000 music videos.

Lemonade is available on iTunes for $17.99. It includes 12 new tracks, a digital booklet and an hour long Lemonade film.