Get the iPhone OS 4 Background Wallpaper 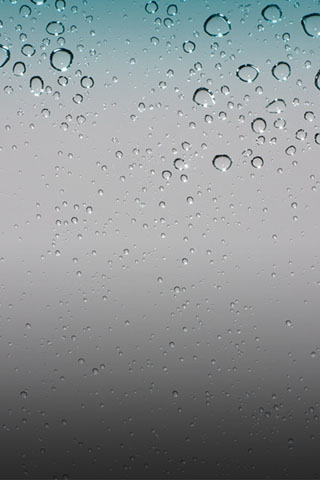 With the release of iPhone 4.0 firmware this summer, Apple has finally added support for custom home screen wallpaper, along with a new look for the dock.

In addition to custom home screen backgrounds, iPhone 4 adds many other features including folders for apps and multitasking. The updated operating system will come to the iPad this fall. Unfortunately, multitasking will only be available on the iPhone 3GS hardware due to performance concerns.

Apple is expected to release a new model of iPhone hardware along with the updated iPhone OS. Some have speculated the new device will be called the iPhone HD and feature video calling and an improved camera with flash.

Sometimes adding your own photos to make free wallpaper for your iPhone 4 sounds to be a good idea.