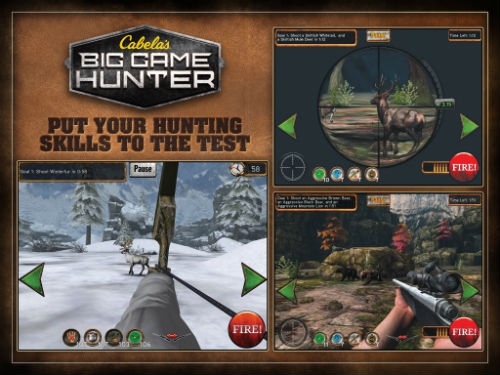 Activision Publishing and Cabela have teamed up to bring the popular hunting video game franchise to mobile devices. Cabela’s Big Game Hunter allows players to take on various missions to hunt the biggest and most dangerous animals in the world. Features include: Multi-tiered, objective-based missions, real life locales, customizable firearms and gear and leaderboard support.

Rovio Entertainment has built a whole new game from the ground up for the Angry Birds universe. Angry Birds Go! will be available for iOS, Android, Windows Phone 8 and BlackBerry 10 on December 11, 2013, but Rovio is also releasing a special "countdown app" at the end of October. The app will allow Angry Birds Go! telepod owners to get a head start on the game. 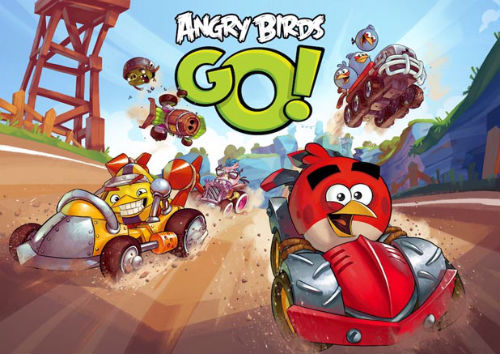 Angry Birds fans or collectors who can't wait until December 11 can order their Go! telepods now, and use them along with the countdown app at the end of this month. The Go! telepods work just like the Angry Birds Star Wars 2 telepods released in September.