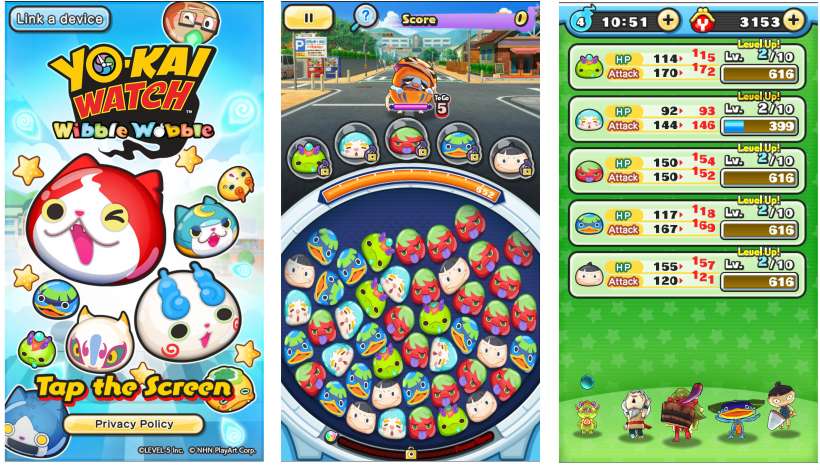 Wibble Wobble is a new mobile title inspired by the popular Japanese role-playing series, Yo-kai Watch. The game is similar to a match-3 RPG where you connect little Wib Wobs to make them grow bigger and attack your opponent. The more Wib Wobs you connect the more powerful they become. The game is a lot like Pokémon where the goal is friend as many Yo-kai creatures as you can while advancing through various levels. Each Yo-kai Wib Wob on your team has their own unique special moves and level up after each battle.

Connecting the Wib Wobs is harder than most matching games because they wobble around in your Yo-kai watch. You also have to be really fast and use the correct combination of Wib Wobs to defeat your opponents. The game gets pretty hard right after the lengthy tutorial.

Yo-kai Watch Wibble Wobble is available for free on the App Store. The game includes over 200 Yo-kai to collect. 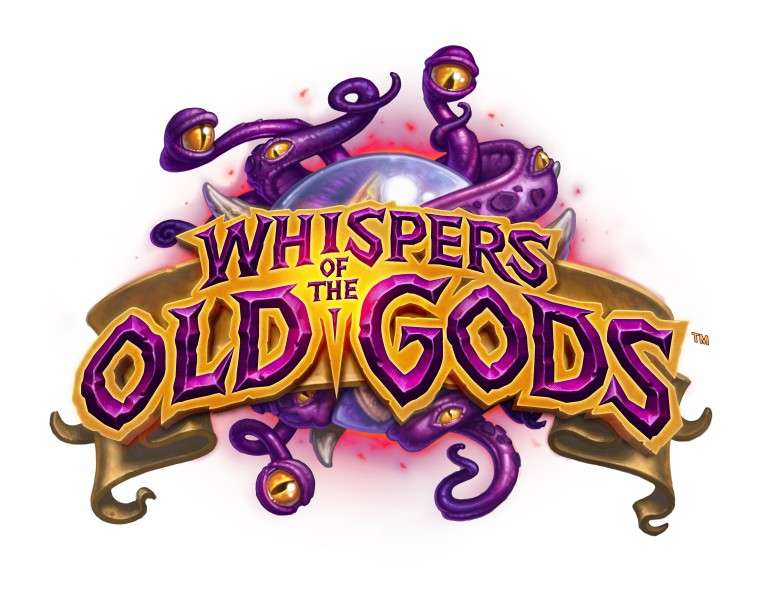 Blizzard on Friday unveiled six new cards for the upcoming Hearthstone expansion, Whispers of the Old Gods. The Old Gods, C’Thun, Yogg-Saron, Y’Shaarj, and N’Zoth, have awoken and added 134 new cards to the Hearthstone universe. The new expansion features old cards that have been influenced or warped by the mysterious powers of the Old Gods, and other new unknown terrors. The Whispers of the Gods will be available for pre-order on March 14th for $49.99 USD. The expansion will then be available to all players by late April/early May with card packs available through the in-game Shop for either gold or real money. You can check out six of the upcoming Whispers of the Old Gods cards and its cinematic trailer at the very bottom of this post. You can also learn more about the Old Gods at battle.net and visit www.oldgods.com on March 21st for another sneak peek. 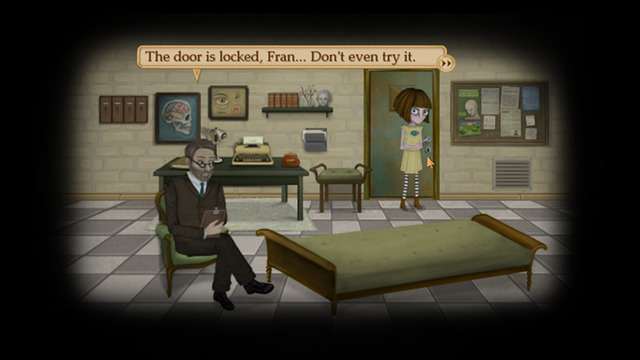 There wasn't any major app or App Store related news this week, so let's jump right into our new apps of the week. Our App of the Week is Peter Panic from Adult Swim. The app is a "mobile musical" that follows a young college graduate as he tries to reopen the local theater in his hometown, but there is something sinister going on. The game is a full musical with tons of rapid fire mini-games you have to master to earn money and unlock new locations. Peter Panic is free on the App Store, but you have to pay $2.99 to unlock the save feature. 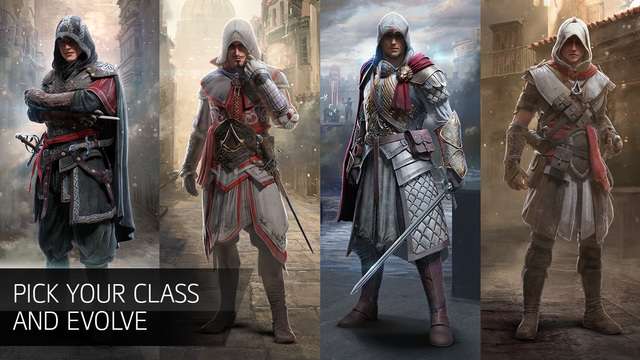 Dropbox officially shut down Mailbox this week leaving many iOS users in search of a new email client. We suggested people try Spark as an alternative. The email app has been updated with iPad, iPad Pro and watchOS2 support, plus several new languages and the ability to sync your account across devices. You can learn more about Spark by checking out our App of the Week.

Breaking Bad: Empire Business was spotted on the Australian App Store by a Touch Arcade forum member. The soft launched iOS title is a free-to-play building game starring popular characters from the television series. It is unknown if and when the developer plans to give it a wider release. 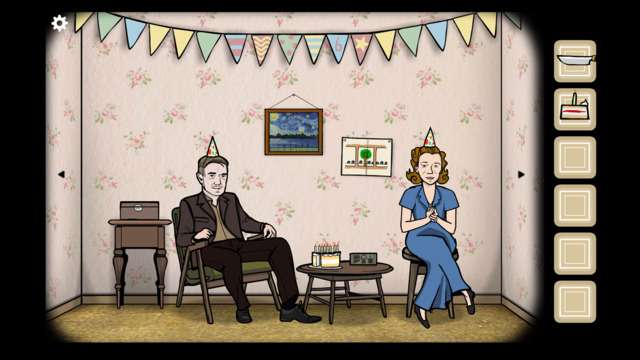 Nintendo this week opened pre-registration for its upcoming communication app Miitomo. The app will allows users to create a Mii character to interact with other users and earn coins that can be spent on new outfits and other Mii upgrades. Miitomo will launch sometime in March. You can register now at my.nintendo.com to receive bonus Nintendo Platinum Points.