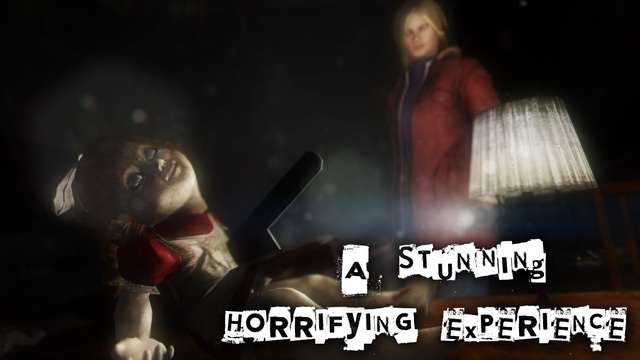 The Apple Watch App Store officially went live on April 23, 2015. Users can now access the store from the Apple Watch app on their iPhone running iOS 8.2 or later. Of course this means tons of Apple Watch Apps were released on Thursday, so we will not be able to list them all, but we will start listing a few noteworthy Apple Watch apps in our App Store recap each week. You can also see a complete list of available Apple Watch games here. 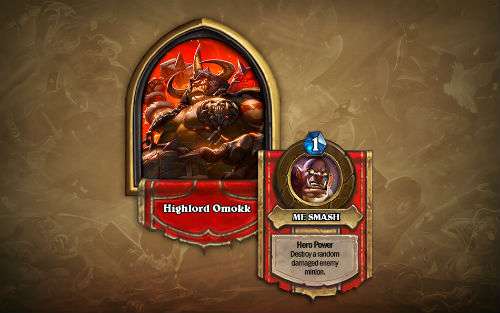 Apple opened registration for WWDC 2015 on Tuesday. The event is being held June 8 through June 12 at San Francisco’s Moscone West, with plans to live stream more sessions than ever before. The event will include over "100 technical sessions, over 1,000 Apple engineers, hands-on labs to help developers integrate new technologies and fine tune their apps, as well as the Apple Design Awards which showcase the best new apps in the last year." You can read the official press release here.

The second wing of Hearthstone's Blackrock Mountain adventure opened this week. The new level called Molten Core, features fiery elemental minions and the bosses Garr, Baron Geddo and Majordomo Executus. Players can unlock the new wing for 700 in-game gold or $6.99 USD. The next level Blackrock Spire should be available soon. 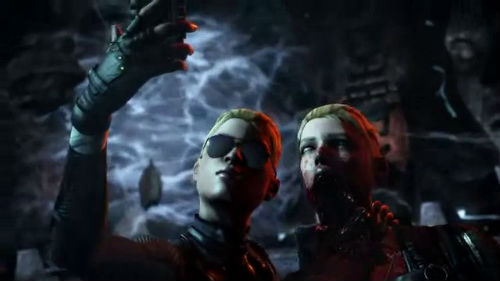 Touch Arcade has learned that Backflip Studios is developing a new game called G.I. Joe Strike for mobile devices. The game will star Snake Eyes and Storm Shadow and it will feature "cinematic action" and "responsive touch controls. The news was announced at G.I. Joe convention in Springfield, Illinois.

Blizzard Entertainment opened its second single-player Hearthstone adventure Blackrock Mountain on April 2, 2015. The first wing called "Blackrock Depths" is an underground city inhabited by Dark Iron dwarves. Players who have unlocked all 9 heroes can open the Blackrock Depths for 700 in-game gold or $6.99 USD. The Blackrock Mountain adventure features 5 wings which can be unlocked individually or all at once for $24.99 USD. In the adventure players can defeat 17 NPCs to unlock a total of 31 new Hearthstone cards, including 5 Legendary cards! Here are the five announced wings: 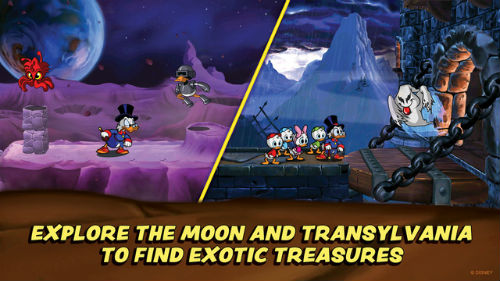 Blackrock Depths (Release date: April 2, 2015) This sprawling underground city is the stronghold of the Dark Iron dwarves, thriving deep beneath the surface.
Molten Core (coming soon) Face fiery elemental minions in searing magma tunnels at the heart of Blackrock Mountain.
Blackrock Spire (coming soon) Climb to the heights of Blackrock Mountain to invade Nefarian’s domain and square off against ogres, orcs, and dragonkin.
Blackwing Lair (coming soon) Foil the lord of Blackrock by disrupting his attempts to create the perfect draconic minions.
The Hidden Laboratory (coming soon) The final showdown, where you’ll contend with fiendish technology, horrifying experimental monstrosities, and the mastermind behind them all.

Developers have started to update their apps with Apple Watch support one month before its release. Several major apps, such as Target and Evernote, now have new Apple Watch features, and the puzzle title Rules! has officially become the first Apple Watch game to land on the App Store. You can see a complete list of upcoming Apple Watch games here and Watch apps here. 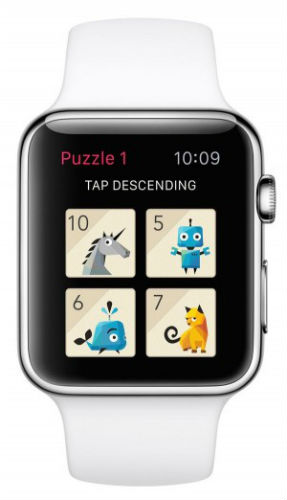 WWE Immortals was updated for WrestleMania Week. Both Macho Man Randy Savage and Stone Cold Steve Austin have joined the Immortals roster and players can compete for rare WrestleMania gear until April 2.

One of our favorite games of 2014 has received its first major update. Bio Inc. 2.0 features 6 new stages, a new "Lethal" difficulty, 25 new boosters, iCloud support and more. Both WWE Immortals and Bio Inc. - Biomedical Plague and Infection RTS are available for free on the Apple App Store.