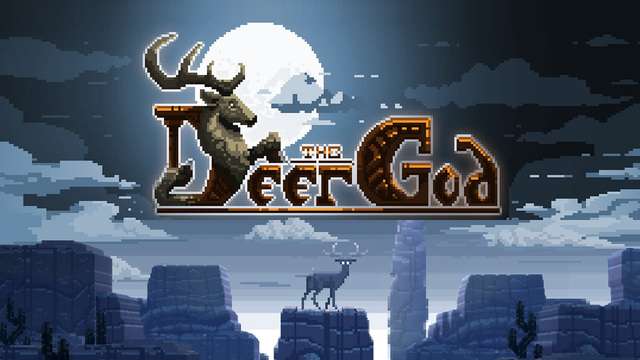 Apple this week released a new Twitter account dedicated to App Store games. The @AppStoreGames account has already hosted an "AppStoreChat" with The Walking Dead creator Robert Kirkman, and has promised to tweet exclusive looks at the "hottest" games every Monday. Apple's old @AppStore account will now only cover apps released to the App Store.

Minecraft: Pocket Edition version 0.12 will drop around September 8th, according to developer Tommaso Checchi. The update will add a slew of new features which you can see here. 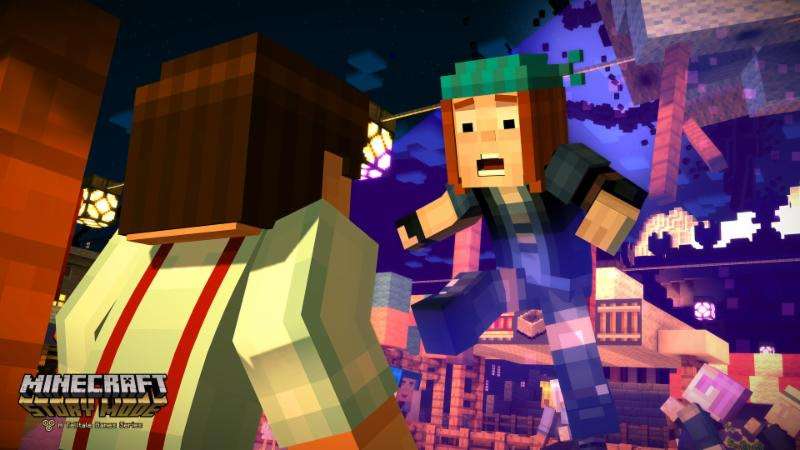 Apple has confirmed that its next big media event will be held at the Bill Graham Civic Auditorium in San Francisco, CA. The company is expected to announced the next-generation iPhone and possibly unveil a refreshed Apple TV. The media player is rumored to be getting an updated design, A8 chip and new, bigger remote with Wii-like motion controls and a Siri microphone, according to Tech Crunch. If true, this will be a potential game changer for mobile gaming. 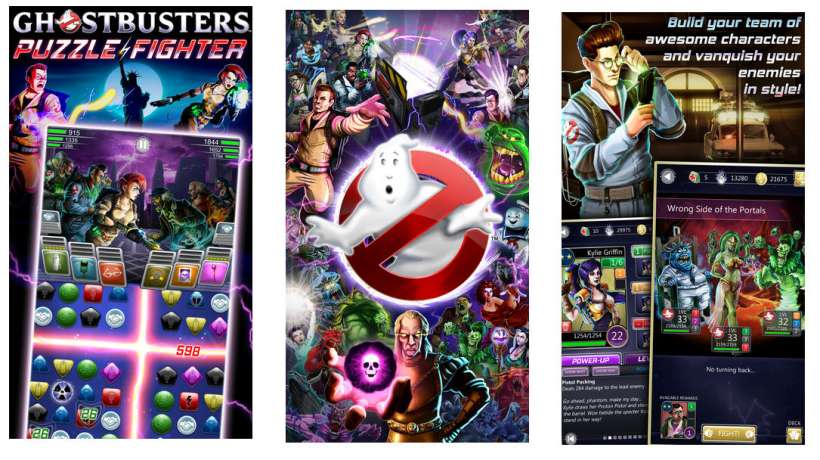 Here are this week's most noteworthy games, apps and jailbreak tweaks released to the App Store and Cydia through 08/16/15 to 08/22/15. Quell Memento+ is Apple's free app of the week. The puzzle game will be free on the Apple App Store until 08/27/15. Don't forget to follow us on Twitter and Facebook to keep updated on all the latest iPhone and iPad news. 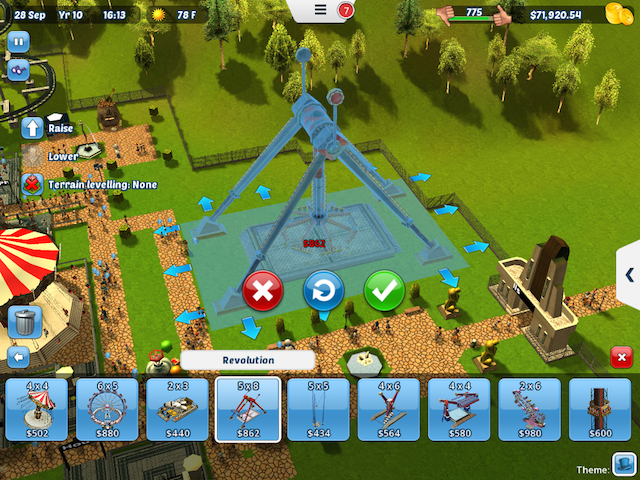 Atari and Frontier Developments has finally given fans what they wanted -- a premium version of the popular building game RollerCoaster Tycoon on iOS. RollerCoaster Tycoon 3 is now available on the App Store for $4.99. There are no IAPs and the game promises to deliver the same "depth and sophistication" as the PC version with a new mobile-friendly UI. 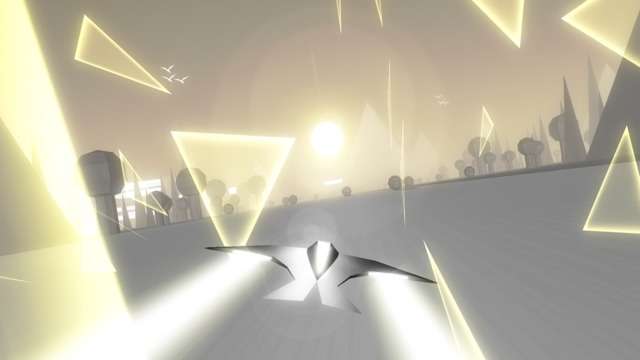 As you probably already know, Angry Birds 2 landed on the Apple App Store this week. The game has already manged to nab 5 million downloads, according to Rovio Entertainment. I can only assume that's counting downloads across all platforms such as Google Play and the App Store, but it is still an impressive feat for a mobile game.