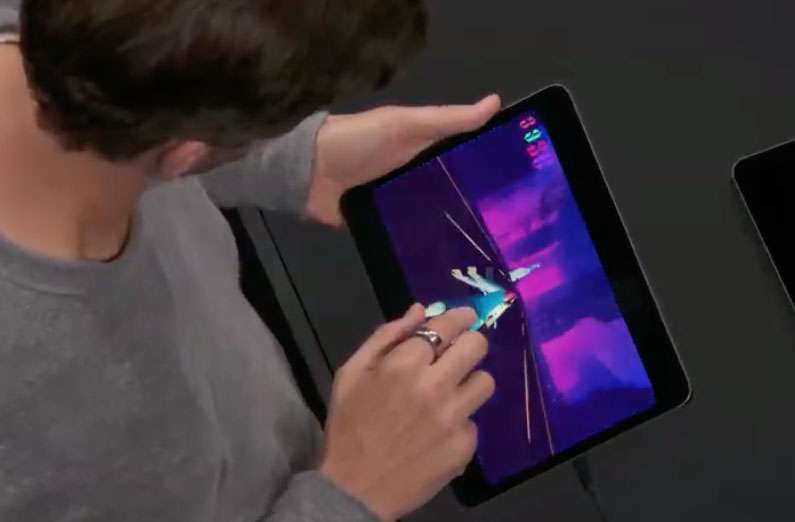 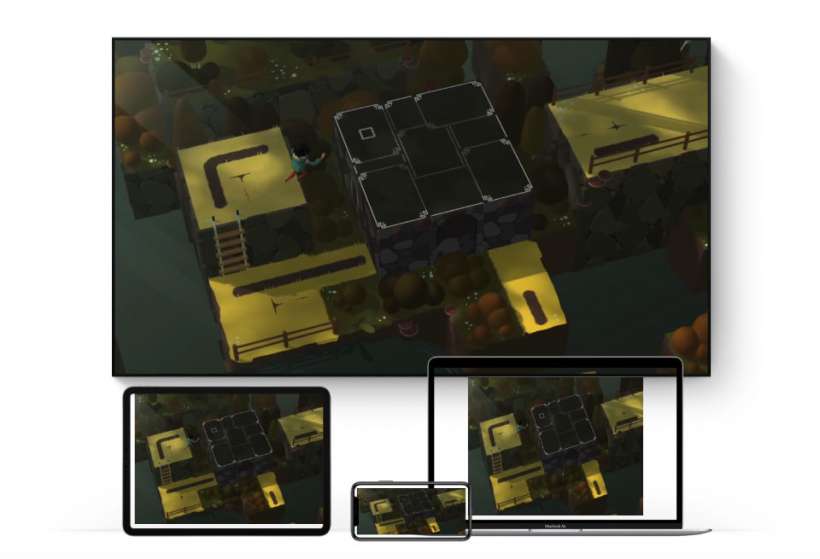 Pricing for Apple's subscription service Apple Arcade is $4.99 per month, with a one-month free trial. 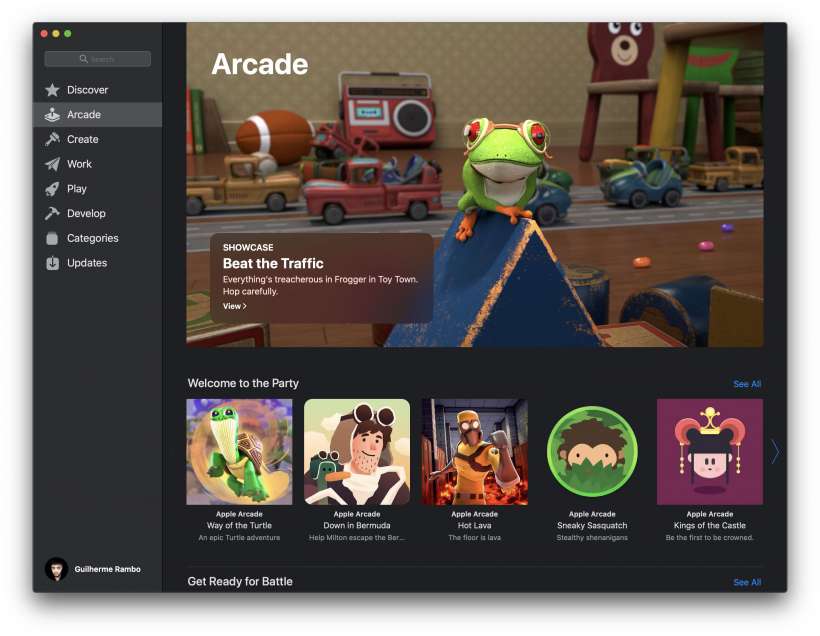 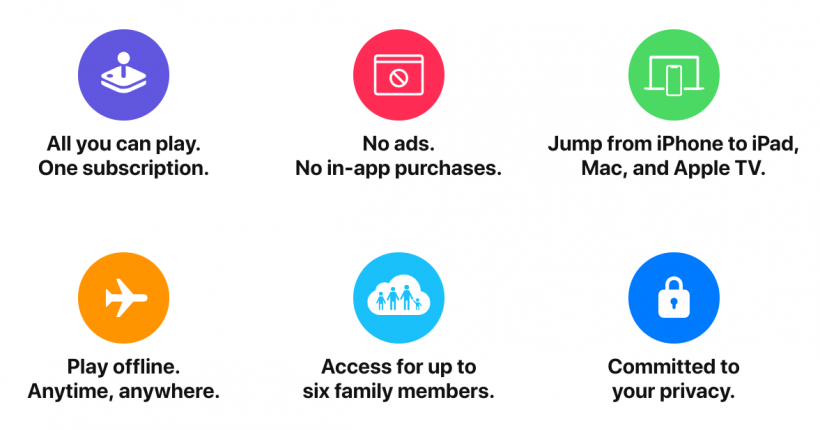 Last week we looked at the gaming slump affecting the Apple App Store. It is unclear why 2019 has been devoid from good releases, but we speculated that it may have something to do with Apple's upcoming subscription service. The tech giant didn't spend much time on Apple Arcade at its Services event earlier this month, but the Finacial Times has since learned that Apple has budgeted more the $500 million for its gaming service. 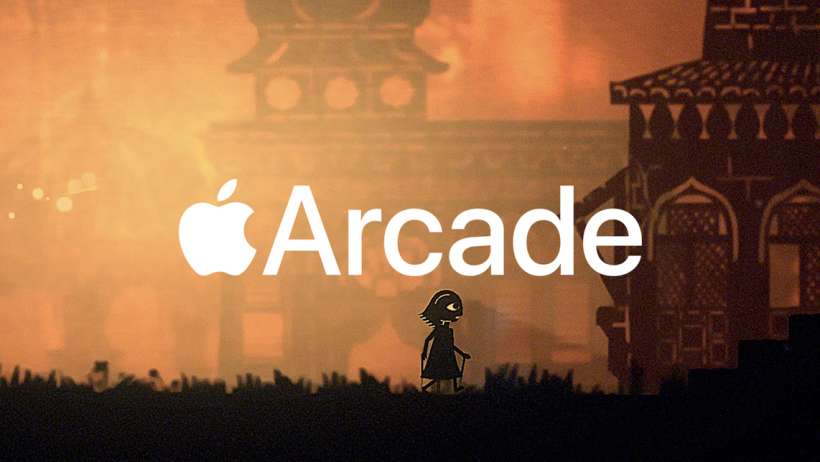 It has been a weird year for games on the App Store. There seems to be a shortage of quality titles each week, making selecting an App of the Week a difficult task. Perhaps developers are waiting for Apple's new subscription service Apple Arcade. If that is the case, it is going to be a long year for mobile gamers until the service is available in the fall.