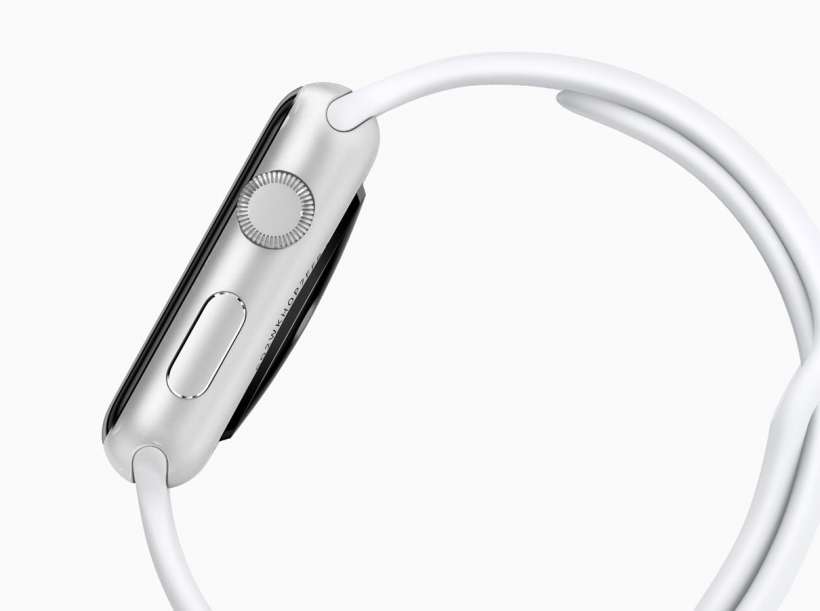 Apple plans to add sleep tracking capabilities to the Apple Watch. Despite its many health monitoring features, including a built-in ECG function, the Apple Watch requires daily charging. With most users charging the wearable overnight, this prevents the device from being worn to analyze sleep patterns. Competing wearables such as Fitbit, Garmin and Withings boast multi-day battery life, allowing these devices to be worn overnight.

The Apple Watch already features a built-in heart rate monitor, however Apple is poised to improve this technology with an on-board electrocardiogram (EKG or ECG). Such a sensor would provide more detailed information regarding the electrical activity of the wearer's heart, potentially warning of irregular heart rates.