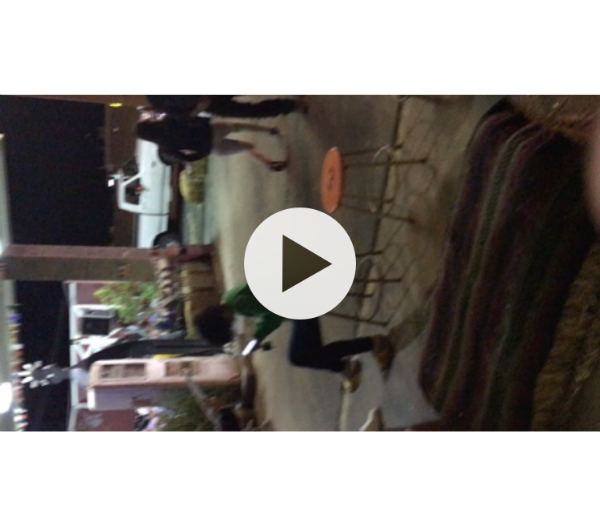 Anybody who has started a video recording with their iPhone or iPad and promptly decided to switch from portrait orientation to landscape (or vice-versa), has found upon replay that the orientation didn't change, resulting in the majority of the video being sideways. Even though everything looks fine during the recording process, it doesn't translate to the finished product - an issue that Apple perhaps will address at some point.