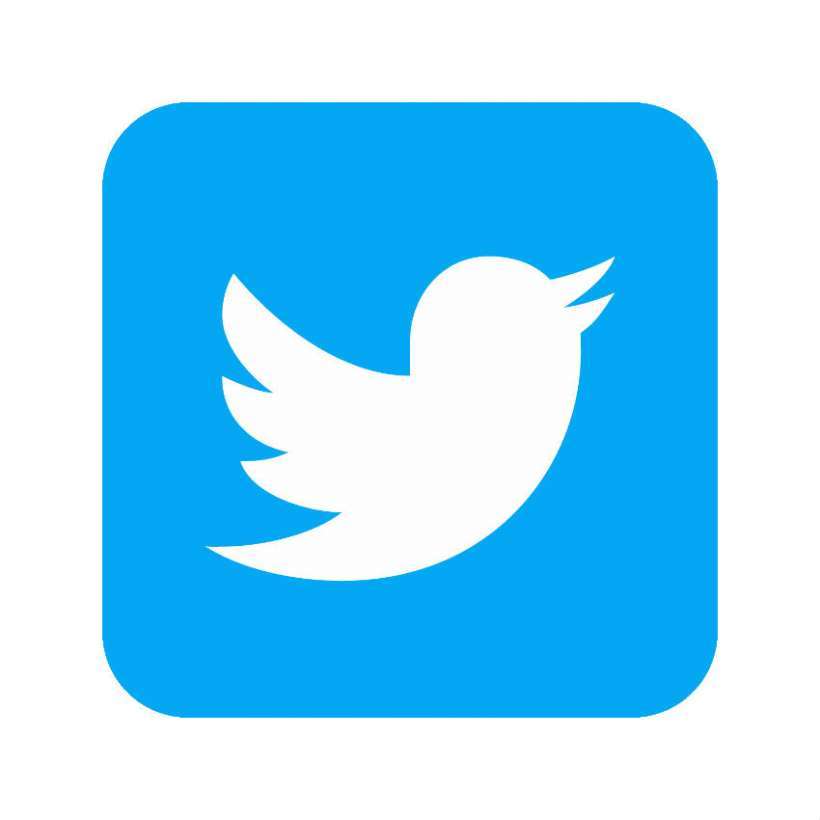 On the Twitter app, users can easily save photos from a tweet. Downloading videos from Twitter is a different story. As of this writing, there is no way to save a video from the Twitter app to iPhone. Many apps give the option of grabbing a video directly to the Photos app for later viewing or sharing. No such function exists in the official Twitter app. So how does one save a Twitter video to iPhone? 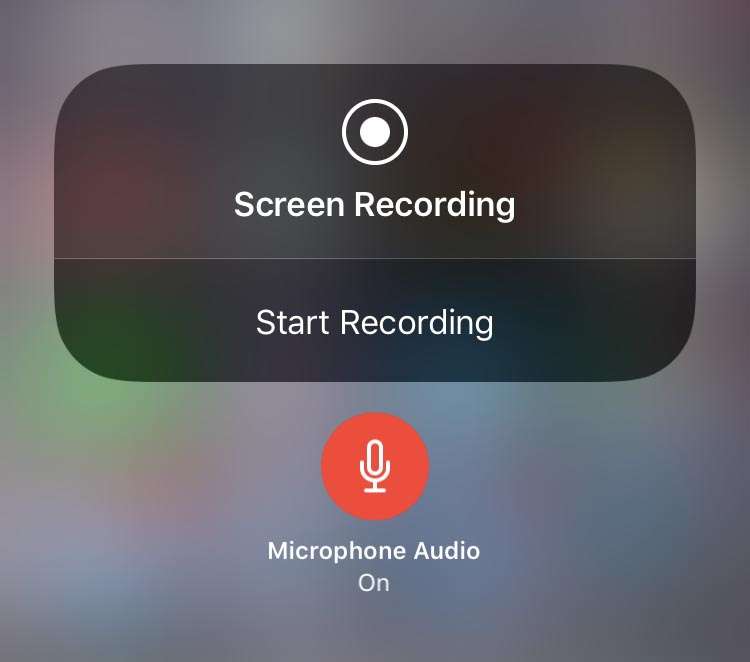 Directly recording the screen of an iPhone, iPad or iPod touch has been a native feature of iOS for some time. Adding a button to the Control Center makes it possible to start recording the screen quickly, saving the video to the device's Camera Roll. Users may have noticed the default setting does not include sound. How does one add audio to screen recordings? 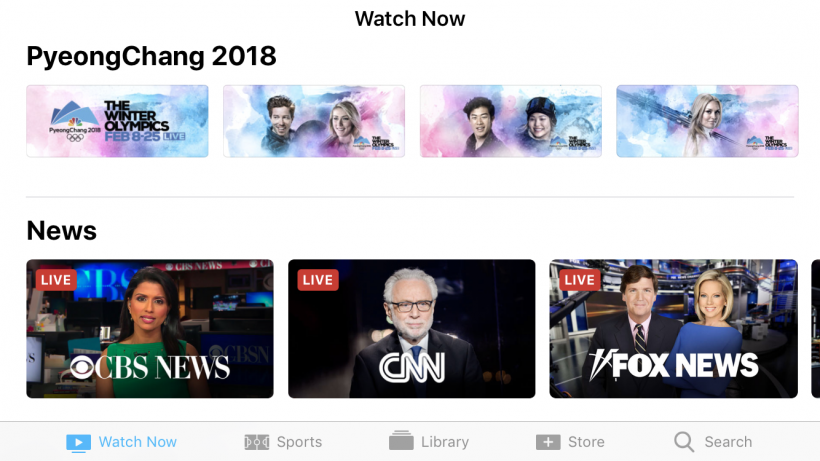 Looking for live news on the Apple TV? Apple has added a dedicated news section to its TV app, which appears on tvOS as well as iOS devices. Owners of the iPhone, iPad and iPod touch can easily access a variety of live news sources, streaming video and coverage of the 2018 Winter Olympics. The TV app helps to consolidate content from a variety of third-party streaming apps. 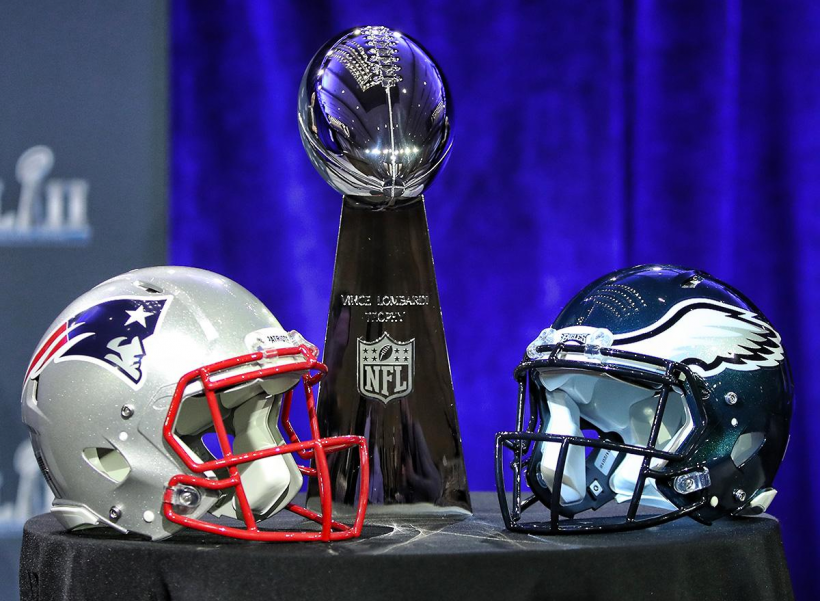 It's that time of year again, with the 52nd annual Super Bowl taking place on Sunday, February 4th. Catching the final NFL game on an iPhone, iPad or iPod touch may not be ideal, but for some it may be the only option. Others may be interested in watching the Philadelphia Eagles face the New England Patriots on the Apple TV hooked up to their big screen.

Yet more information has leaked on Apple's upcoming 10th-anniversary iPhone. The device, which is codenamed D22 has been referred to as the iPhone 8, iPhone Edition and the iPhone X. Apple is expected to announce the flagship iPhone alongside the iPhone 7s and iPhone 7s Plus. The latest news comes from iPhone code within the HomePod firmware that was recently seeded to developers.