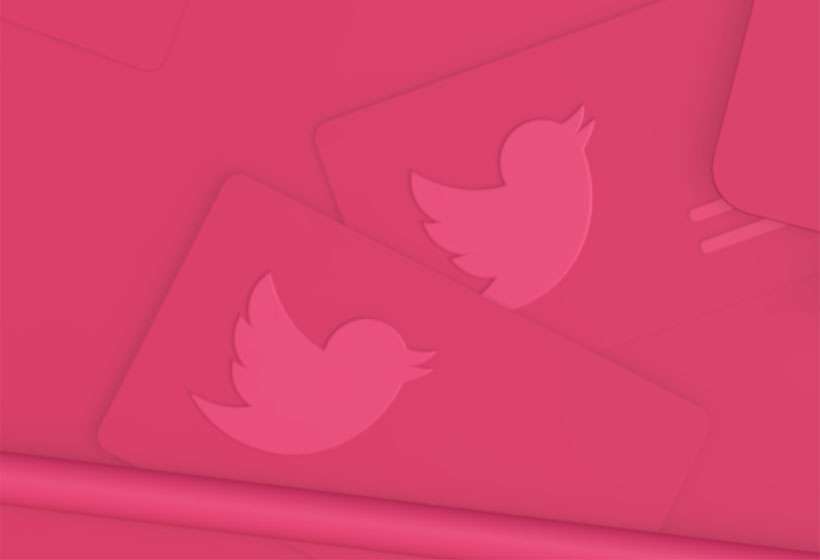 Some iPhone owners are tired of the relentless stream of commentary on social media. If Twitter is taking up too much time, or tweets are getting you down, the service provides an easy way to deactivate your account. Accounts that are accidentally or wrongfully deactivated can be restored within 30 days before they are wiped. For anyone ready to throw in the towel on their twitter handle, accounts can be deleted in a few steps. 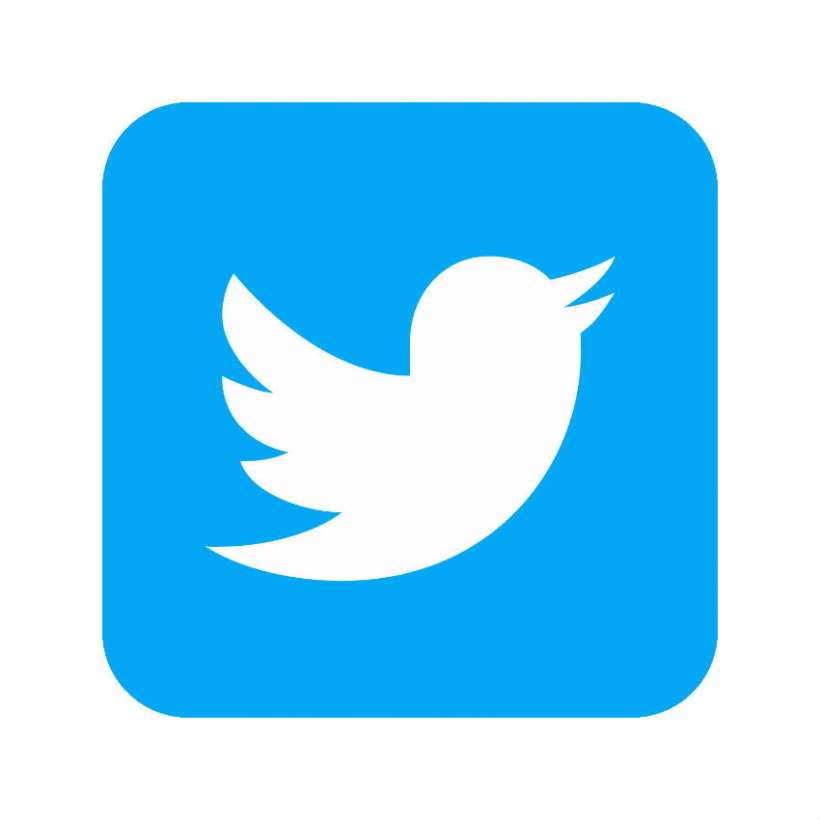 Twitter recently emailed its users about a security breach in which user passwords stored in an internal log were unmasked. Though the bug has been fixed, Twitter suggests users change their passwords and consider turning on login verification. Login verification is Twitter's version of two-factor authentication, which is an extra layer of security that is available for your Apple ID, Facebook and many other online services.

Twitter does have a night mode that makes it easier on the eyes in a dark room. You can turn it on by tapping on your avatar in the top left, then going to Settings and Privacy -> Display and Sound, and toggling on Night Mode.

Twitter has been tweaking its service to make it easier for users to express themselves through tweets. In November, the social media site expanded its character limit from 140 to 280. Twitter then added a plus button in December for users to create tweet threads.

A thread allows users to string together several tweets so their users can easily follow along. Previously, Twitter users had to come up with their own creative ways to use threads, such as replying to themselves or numbering their tweets. It is now easier to create a Twitter thread when 280 characters isn't enough to get your point across on the social media site. Here's how: