The iPhone 12 mini is the most interesting of the four new handsets announced by Apple at its October keynote. Up until now most of the lower-tier models featured parts from older phones, but the mini boasts a lot of the same hardware as the other iPhone 12 models. It's also slightly smaller than the current iPhone SE, but it is equipped with a larger display making it a faster and more powerful option for those who prefer one handed devices. 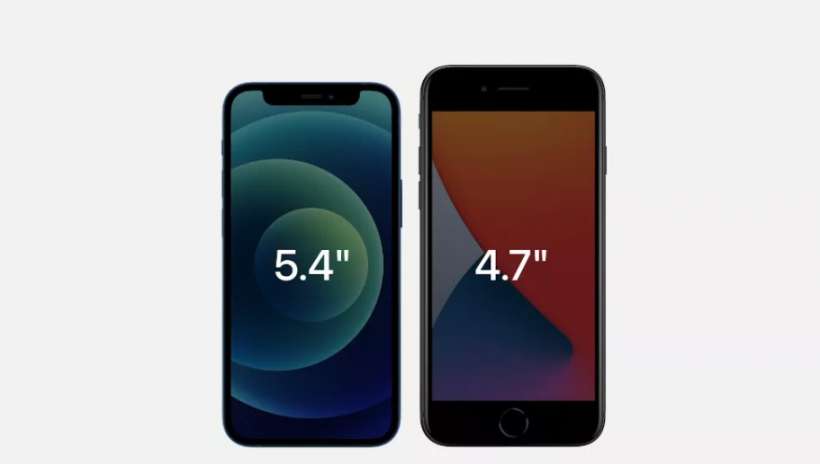