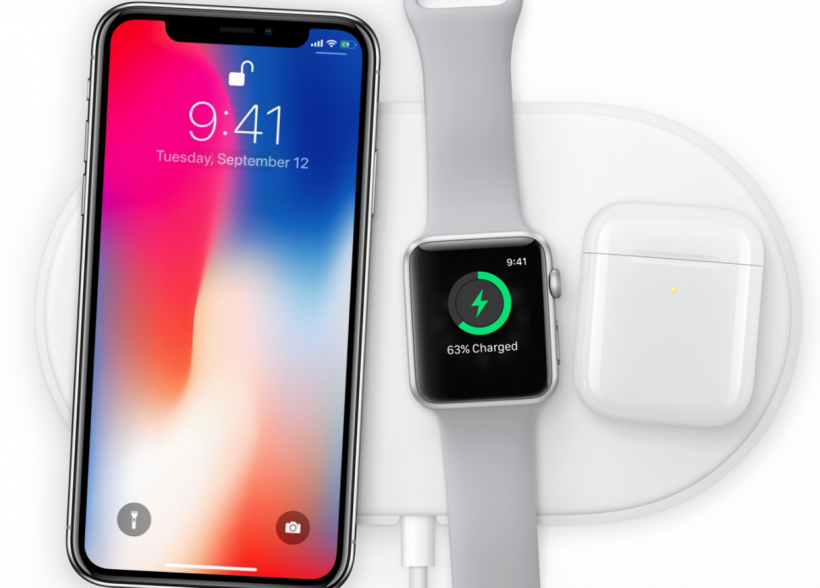 You will need to purchase a wireless charging pad or dock if you plan to take advantage of the new wireless charging feature found on the iPhone 8, iPhone 8 Plus or iPhone X. Apple plans to release its own charging mat called the AirPower, but it won't be available until next year. Until then Apple has suggested iPhone owners use third-party chargers from Belkin or Mophie, but any Qi-compliant device will work. You can see a list of Qi-supported devices on the wireless power consortium website.

Apple on Tuesday held its first ever keynote at the Steve Jobs Theater on its new Cupertino campus. After a brief tribute to the late Apple CEO, Tim Cook and team took to the stage to announce several new products. The next-generation devices unveiled on September 12, 2017 included the iPhone 8 and iPhone 8 Plus, and Apple's all-new "anniversary phone" aka the iPhone X or iPhone 10.

The iPhone X is one Apple's most expensive handsets starting at $999 while the iPhone 8 saw a price increase to $699. The new prices have made some longtime Apple customers wonder if it is worth upgrading this year. Here is a comparison of the iPhone 8 Plus and iPhone X to help you decide what to do when they go up for pre-order.

Apple blew the doors off its Steve Jobs Theater today with a long list of new products and announcements. The annual keynote marked the 10th anniversary of the original iPhone. Apple showed off its latest creations and explained just when consumers can expect to pre-order and receive the latest in Apple tech. In addition to the iPhone X (iPhone "Ten") and the iPhone 8, Apple delivered updates in the Apple TV 4K and the Apple Watch Series 3.