Most of the major league sports apps are confusing messes bogged down with too much useless content and a heavy focus on social media, but MLB is working hard to deliver baseball fans a great experience by taking advantage of the iPhone's many features. The MLB not only outfitted twenty major ballparks with iBeacons this year, but it has also partnered with Apple to bring live games to users who utilize the iOS 7 CarPlay feature. And now the MLB is offering additional content and interactive features using iBeacon technology at this year's 2014 All-Star Game in Minneapolis, Minnesota. 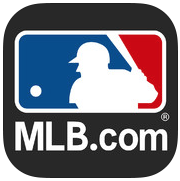 The MLB.com At Bat app has been updated All-Star Week 2014 support, and MLB.TV Premium subscribers will be able to live stream the 85th All-Star Game on July 15. Major League Baseball also plans to add more iBeacons to additional ballparks throughout the year.

tags:
News
App of the Week
MLB At Bat 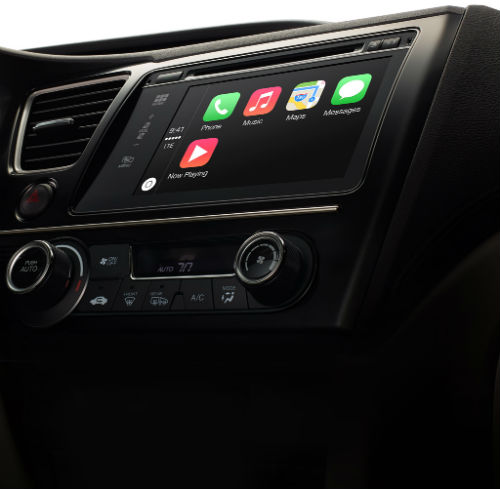