It was a very slow week for the App Store again. This may be a trend until the next-generation iPhones and iPads are announced in September. However, there were a few big announcements made this week and a few games worth looking forward too. iOS users with an Australia or New Zealand App Store account can now download the Call of Duty: Heroes beta. The game is a free-to-play title that "lets you command an army of legendary heroes, elite soldiers, and an advanced arsenal of weaponry from the Call of Duty universe while building up and customizing a small outpost into an impenetrable base," according to the COD blog One of Swords. 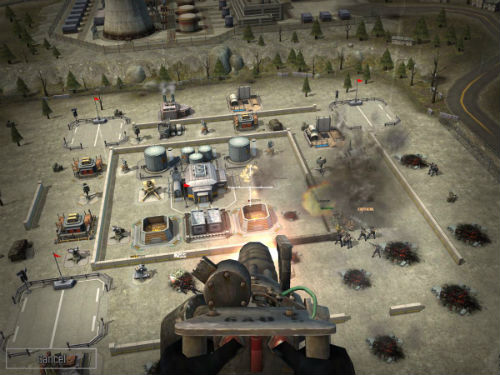 Ironhide Games Studio announced a third Kingdom Rush game on its Facebook page. The game's tagline reads, "Every Adventure Has a Beginning". Ironhide said the game will feature "a new world, a new race, a new ancient evil" and it will be available in the fall.

The full version of Skylanders Trap Team will be released for tablets on October 5 2014. The game is now available for pre-order as a Starter Pack. The Starter Pack includes:

2K Games' WWE SuperCard is set to hit the App Store tonight. The app is a collectible card game that allows players to do battle with the best Superstars, Divas, Legends and Managers from the WWE. Players can customize and train their own WWE dream team with over 400 collectible cards. 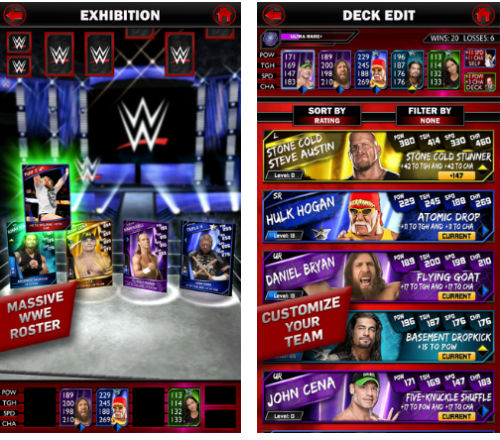 The game features a Player vs. Player mode that allows you to use a five-man team to compete against other players online. Players can unlock new cards by winning one-on-one matches or by competing in the King Of The Ring tournament. The 16 person multi-day tournament rewards cards based on a player's final ranking.