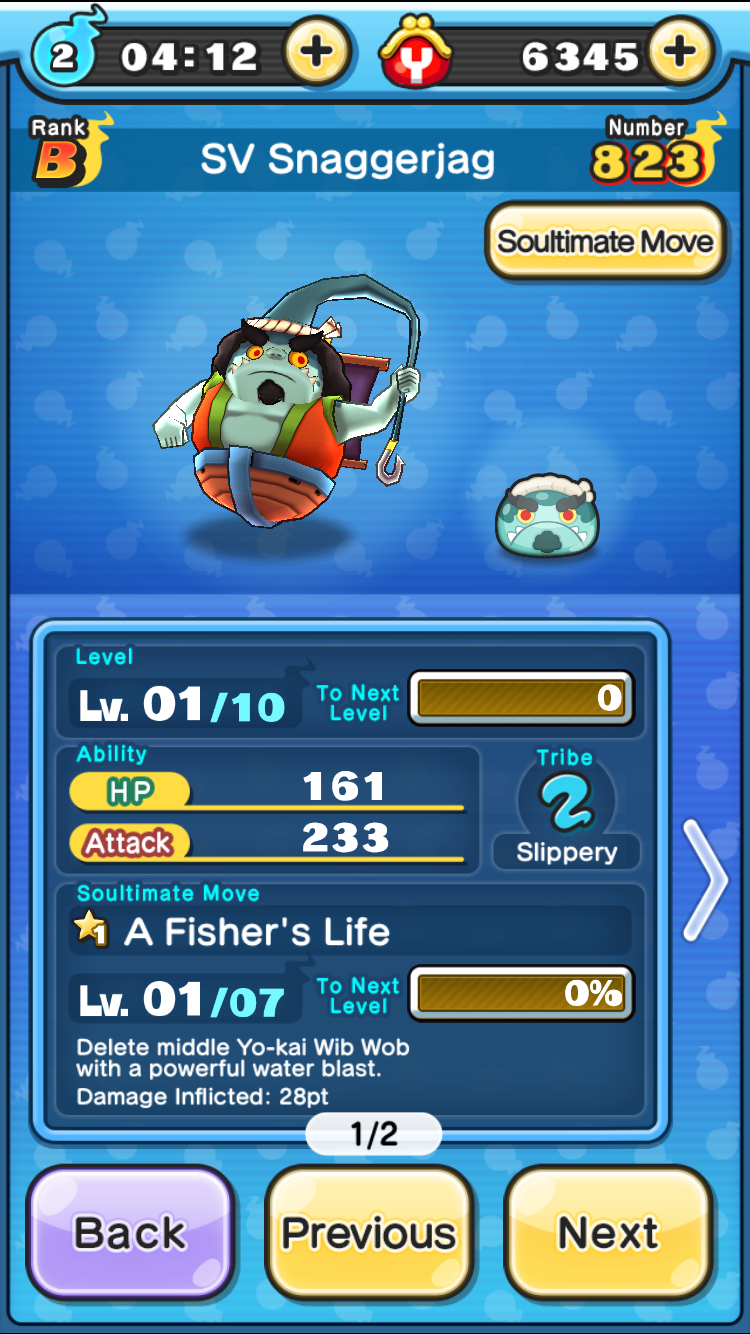 For those running the iOS 10 beta we have good news. Yo-Kai Watch Wibble Wobble now supports the new OS, and it has been updated with a new "Befriend-a-Boss" event. That's right, you can now friend three of the eight bosses: Slimamander, SV Snaggerjag and Sproink.

The bad news is you need a lot of Y-money after you friend them to turn them into Rank S Yo-kai. The bosses you friend are originally Rank B, but you can transform them into Rank S by fusing them with special items found in the Crank-a-kai during the event period. This is expensive because it costs 3,000 Y for each crank of the machine.

After you have defeated McKraken and finished exploring Hooligan Road it is time to go back and find all the hidden rare Yo-kai in Wibble Wobble. There are several hard-to-find Yo-Kai hidden around the various stages of the game. These Yo-kai randomly appear in regular battles and this is the only way you can friend them and add them to your roster. It is best to have Shmoopie on your roster and make sure you are stocked up on the right treats to win over the rare Yo-kai.

This is hard one even if you have Dracunyan or Signiton on your team. To unlock Hidden Route 15 on the Yo-Kai World section, you need to create 10 or more bonus balls on Stage 181. The problem is that you will either defeat Rhinoggin and his team too quickly, or get defeated before you can create 10 bonus balls. This hidden stage takes careful planning of your Yo-kai team, a great strategy and a lot of practice, only to disappoint you with Copperied. 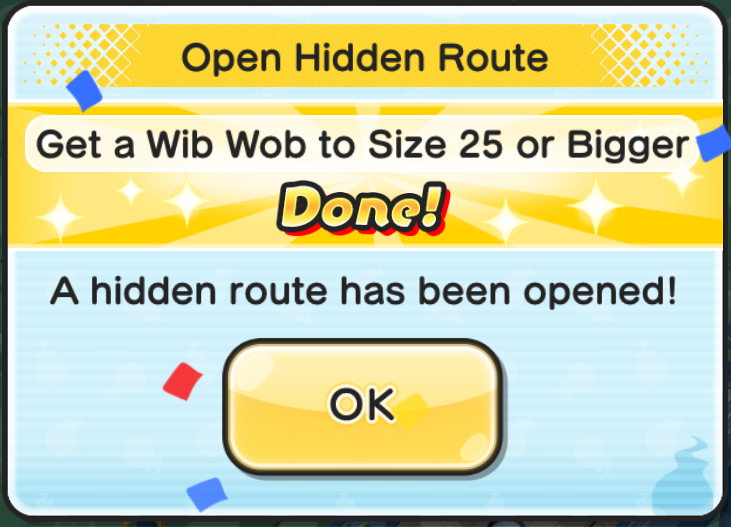