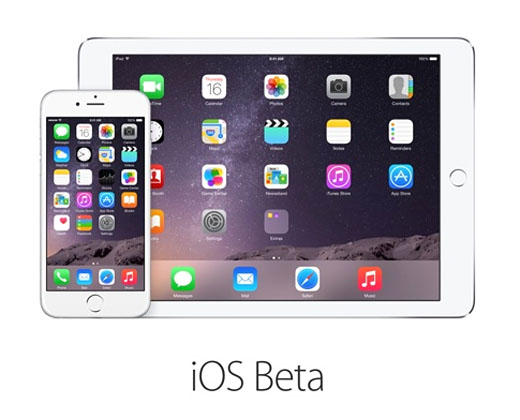 The interesting part is providing feedback to Apple when a problem or bug is discovered. A built-in Feedback Assistant app can be used to deliver this feedback directly to the Apple software team. Because of potential instabilities, Apple recommends that anyone installing a beta version of iOS back up their devices. Owners of business-critical or production systems are also discouraged from installing beta software of any kind, as the product is a work in progress.

iOS 8.3 beta includes new features such as Conversation List Filtering, which splits message threads in the Messages app into two different folders. Filtered iMessages can quickly be deleted and reported to Apple as junk if necessary. Support for CarPlay and Google two-step verification were added to the first iOS 8.3 beta, along with new emoji characters. Known issues with the latest iOS beta include hiccups with FaceTime calling on CarPlay and the use of third-party keyboards with Spotlight.

Beta testers can always downgrade back to iOS 8.2 by restoring their device. As usual, jailbreakers should avoid updating iOS unless they wish to return to the stock operating system.