5 reasons to upgrade to the iPhone SE 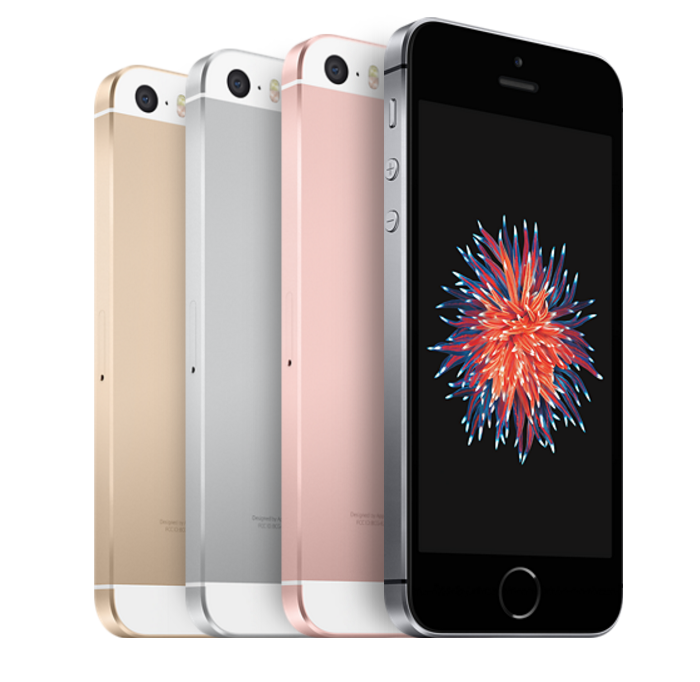 Since Apple introduced the larger iPhone 6 and 6 Plus a few years ago there have been a number of 4-inch diehards who have refused to upgrade. It has been unclear whether Apple would completely abandoned the 4-inch size, but Monday's event made it clear the 4-inch form factor is here to stay, at least for now. The long overdue update to Apple's 4-inch iPhone form factor is finally here.

The iPhone SE is one of the most unique iPhones Apple has ever released and the answer to the inevitable "should I upgrade" question is more difficult than usual. In the past, the answer typically came down to whether there is a feature introduced in the newest iteration of the iPhone you simply can't live without. However, this go around it's not just about the features, it's about the form. If you are considering the iPhone SE, here are five of the best reasons you should go ahead and pull the trigger.

Size
Screen size is easily the number one consideration when it comes to purchasing an iPhone these days. With the release of the iPhone SE, all three sizes of Apple's current iPhones are packed with the same processor and deliver a similar software experience. The decision comes down to size. The iPhone SE is primarily aimed at users who prefer its 4-inch screen.

If you are a 4-inch iPhone holdout who puts a premium on one handed use and you're still carrying around a 5s or older, upgrading to the iPhone SE is almost a no brainer.

Camera
The iPhone SE joins the iPhone 6s and 6s Plus with Apple's latest 12-megapixel camera which is capable of capturing impressive 4K video. The front-facing camera features True Tone flash which makes selfies look much better in low light.

If you are an avid photo and video taker, it cannot be overstated how much of an improvement the camera on the iPhone SE is compared to the iPhone 5s. They are worlds apart and the camera alone is more than enough justification for making the jump to the iPhone SE.

Speed
As mentioned, the iPhone SE is packed with the latest internals from Apple. The new 4-inch iPhone is not an afterthought, it is the most capable iPhone Apple has created at this size.

The A9 processor powering the device is the latest and greatest Apple has to offer and it will be enough to keep the iPhone SE relevant for years to come. Coming from an iPhone 5s or later, you will be able to tell the difference in speed from the moment you power up the iPhone SE.

Price
Everyone watching Monday's event was shocked when Apple revealed the price of the iPhone SE. Starting at only $399, the iPhone SE is easily the most affordable iPhone ever. It is a wonder that Apple has managed to create such a capable device at such a low price point, but it makes the iPhone SE all the more attractive.

Future Compatibility
Apple is known for its continuing support of older hardware. For example, Apple's current version of its mobile operating system, iOS 9, is still supported on the iPhone 4s, which was released in 2011. This is one of the reasons iPhones maintain their value for so long. However, there's a world of difference between running the latest software and running it well.

Older iPhones show their age significantly when upgraded to the latest software by becoming sluggish and buggy. If you are still using an iPhone 5s or older, you will experience a massive improvement in almost every aspect with the iPhone SE.

Apple has positioned the iPhone SE to be a massive success. If you prefer the 4-inch size, there is nothing that should dissuade you from making the upgrade to the iPhone SE.