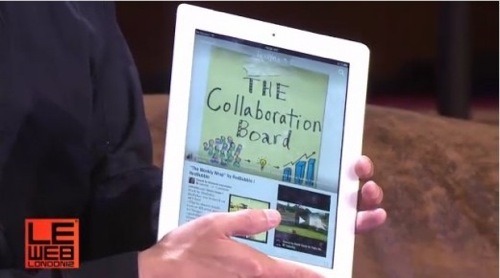 Flipboard is free to download via the App Store. It's highly recommended and one of the few apps that I actually use. The Google+ streams should launch in the near future adding even more great content to the already jam packed Flipboard reader.