In case you missed the memo, iOS 6.1.2 does not patch the evasi0n jailbreak. Apple released iOS 6.1.2 on Tuesday to fix a Microsoft Exchange bug and some battery life issues. Evad3rs team member planetbeing tweeted that it was safe to download the new firmware, and iOS 6.1.2 has been added to the evasi0n website as a supported version. 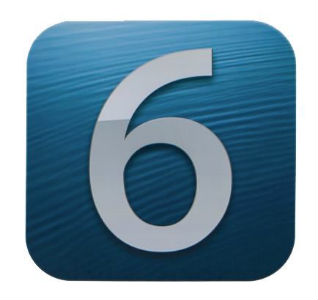 Users are now free to download evasi0n on any device running iOS 6.1.2, but there is no need for iOS 6 users to upgrade unless your device is affected by the Microsoft Exchange bug. New jailbreakers can read our step-by-step evasi0n guide to help jailbreak any iOS device, including the iPhone 5 and iPad mini.

iOS 6.1.2 followed iOS 6.1.1, which was only released to iPhone 4S users to fix cellular performance. Neither update patched the evasi0n exploit. It is unknown if and when Apple will decide to block the newest jailbreak from working.