After almost six years of service, the original iPhone is set to be labeled "obsolete" by Apple retail stores starting on June 11, 2013. So what does this mean for owners of the first iPhone? Devices classified as obsolete are no longer eligible for parts replacement or repairs, even if the owner would like to pay for Apple to provide this service. So is it game over for the original iPhone? 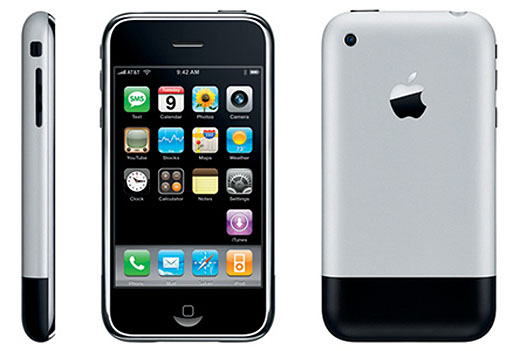 Not entirely. Although in Apple retail stores, Asia-Pacific, Europe and other regions around the globe the original iPhone will be classified as obsolete, in the United States the device will officially be "vintage". Vintage status means the original iPhone can still be serviced by an Authorized Service Provider who is contacted directly.

Apple does not provide service parts or service documentation for obsolete products. It could be only one more year before Apple completely pulls the plug on the original iPhone and considers it obsolete across the board. After all, AT&T stopped activating original iPhones in 2011 and will eventually stop supporting EDGE data altogether in favor of faster technologies.

The internal Apple document detailing the change in status was acquired by 9to5Mac. Several other products including mid-2007 iMacs, the Mac Pro, and three MacBook models will also be classified as vintage.