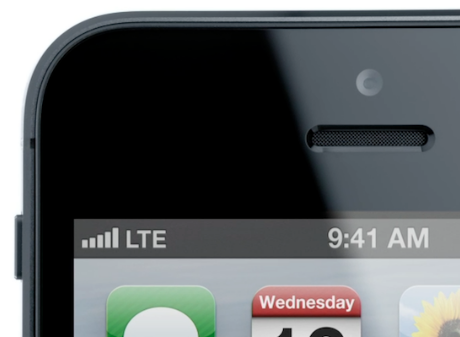 The tweak works with both the iPhone and iPad, and does not require a jailbroken device. Adventurous iOS users can visit the iTweakiOS blog for download links and installation guide.

iPhonefaq.org does not know if the iTweakiOS solution works, so hack away at your own risk.