Ever since photos and parts of Apple's upcoming lower-priced iPhone model have leaked, speculation has been rampant that the company has been planning to launch this new device alongside the iPhone 5S this fall. Now the site Techdy claims to have hands-on photos and video of the plastic-backed iOS device in white. 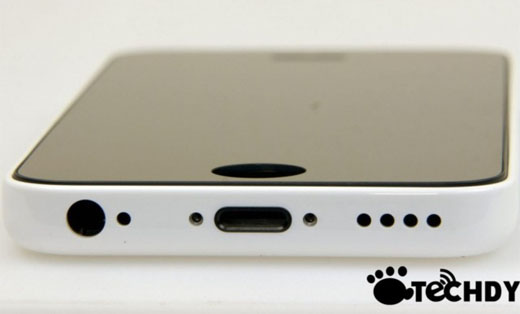 Showing off the upcoming budget iPhone's rear shell and display assembly, the photos point to a more inexpensive device with definite Apple design features. The budget iPhone compares nicely to the iPhone 5, with similar openings for a lightning connector, speaker and audio headphone jack.

Apparently, despite being constructed of polycarbonate plastic, the budget iPhone does not feel cheap when held. Much like the iPhone 5, the all-plastic iPhone has the same sized display and is roughly the same thickness when compared to Apple's current model. Since the back plate is plastic, Apple is rumored to be releasing the device in several colors, including blue, white, red, green and yellow, similar to the iPod touch. 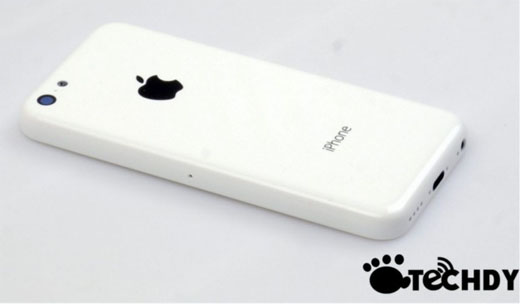 It's not clear whether or not Apple plans to market the lower-priced iPhone around the world, or only in specific markets such as India, Brazil and China. Recent reports cited pricing for the budget iPhone at somewhere between $100-$150. Apple is expected to reveal the iOS device with the successor to the iPhone 5, the flagship iPhone 5S ahead of the holiday shopping season.