Google Wallet landed in the App Store this morning sans NFC, since iOS devices do not support it. Besides the missing "tap-to-pay" option, the iOS version does include all the features found on the Android version. 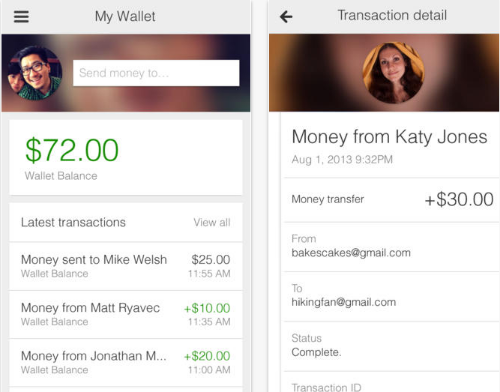 Google Wallet users can send money to any friend in the US via email, and store credit / debit cards and loyalty programs on the app. Users can also keep their app locked with a PIN and disable the app through Google's site if their device becomes lost or stolen.

Google Wallet is free to download and requires iOS 6.0 or later. It supports all iOS devices including the iPod touch and iPad.