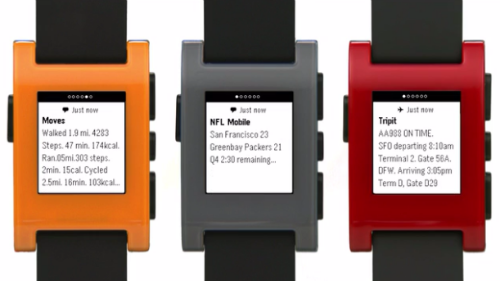 The new developer kit will give third parties the ability to develop apps with gesture-based controls, and make it easier to make apps compatible on both Android and iOS. Pebble's SDK 2.0 will also feature better support for storing data, which will be beneficial to fitness-related apps.

Pebble owners will also eventually be able to check-in to Yelp and Foursquare directly from their watch, and it will feature a remote control function for its upcoming GoPro app.