Microsoft Releases Xbox One Companion App Ahead of Launch 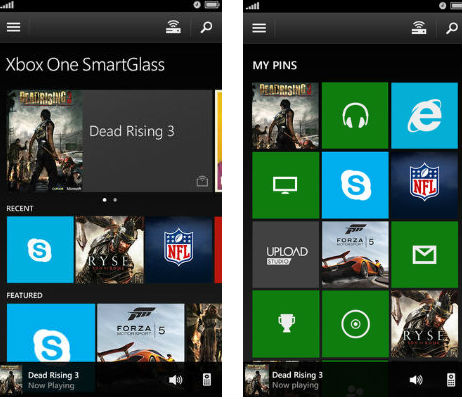 The real console wars start on November 22nd when the Xbox One officially launches. Both the Xbox One and PS4 are already two of the hardest to find and hottest holiday items this year. The PlayStation 4 is sold out everywhere and Xbox One pre-orders have been sold out for months, however Microsoft has promised that all its U.S. stores will have additional non pre-order stock for sale on launch day. So make sure you line up early, because it won't last long!