Vine Now Lets You Import Existing Videos From Your Phone 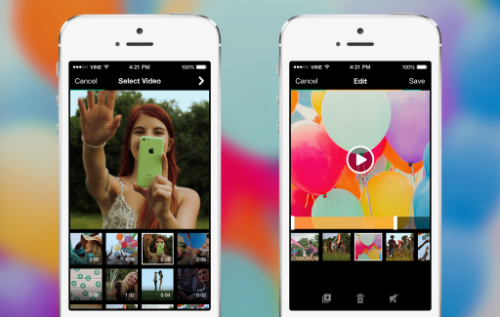 Vine has started the official hashtag "VintageVine" for users to share any old dusty videos they've been storing on their camera rolls.

The new Vine features will be available on the iOS app starting today.

Vine is free to download on the App Store. It supports all devices running iOS 6.0 or later.