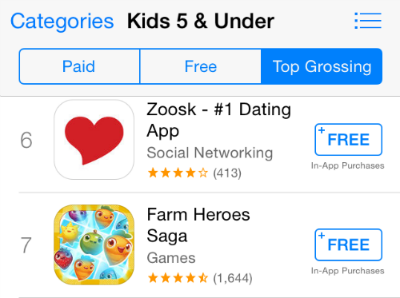 The launch of iOS 8 has been a rocky one for Apple. The iPhone company has had to release two updates to fix a variety of issues since the new OS was released only a few weeks ago. iOS 8.0.1 was released on September 24 to fix an issue plaguing Apple's Health app SDK, but the update broke both Touch ID and cellular data on the iPhone 6 and 6 Plus. Apple quickly released iOS 8.0.2 the next day to fix all the problems plaguing iOS devices since the launch of iOS 8.0.

Apple is aware of the latest App Store bug and is working on solution.