The jokes about the Robertson family releasing a Duck Dynasty tower defense game for iOS devices write themselves, but what's really weird is that the game, which has been available for a couple of days now, only has one review on the App Store. This is kind of shocking for a popular television show that's been surrounded in so much controversy lately. If you like religious bigots and tower defense games then you may want to check it out. Duck Commander: Duck Defense is now available on the App Store for for $1.99. 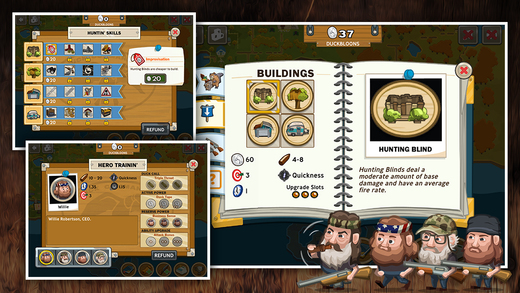 Ironhide Game Studio announced this week that Kingdom Rush Origins will be released to mobile devices on November 20, 2014, and SEGA is releasing the real-time strategy game Chain Chronicle worldwide on December 8th. You can see trailers for both upcoming games in the trailer section at the bottom of this post.

Here are this week's games, apps and jailbreak tweaks released to the App Store and Cydia through 11/09/14 to 11/15/14. Apple's Free App of the Week is Monster Dash. The game will be free on the Apple App Store until 11/20/14. Also don't forget to follow us on Twitter and Facebook so you never miss a new App Store or Cydia release. 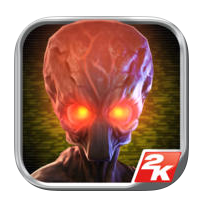 Enemy Within was originally an expansion to XCOM: Enemy Unknown but now it has been released as a standalone app for iOS devices. Within features the same turn-based strategy game mechanics as the original but comes with all new content like new soldier abilities, new weapons and so on. Basically, if you loved the original and are willing to spend more than $10 on a mobile app then you've probably already downloaded the game. 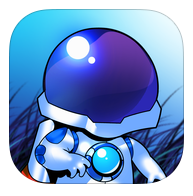 Space Expedition was released to the App Store with very little fanfare, but it is now catching the attention of mobile gamers and gaming websites. The developer describes it as a "fascinating old school platform game with a colorful mixture of gameplay genres," and Touch Arcade likens it to Metroidvania. Players must explore and collect items as they try to discover what happened on a space station. The game also features shooter and quest elements, plus the ability to fly jet packs and spaceships. You can watch the trailer below. 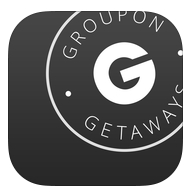 Groupon has released a new app specifically for hotels and travel deals. The app promises to deliver low rates on nicer hotels and allows users to earn 5% back in Groupon Bucks on select stays. 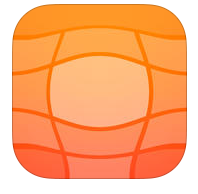 This third-party keyboard features bigger keys for those who have trouble typing on the stock iOS keyboard. The keyboard also eliminates auto-complete, suggests multiple languages at the same time and allows you to easily input new words into your personal dictionary. 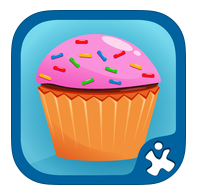 - Overglide: $0.99 (Universal) Pilot a paper airplane around obstacles from your Lock screen
- SNOWidget: Free (Universal) Countdown to Christmas on your Today screen

The trailer was made private for some reason.

Tales from the Borderlands: A Telltale Games Series - Welcome Back to Pandora (Again) Trailer