Only the Shrieking Eals is available to play when you download the game for $3.99. You have to earn stars to unlock the other mini games by completing tasks like "Collect 50 coins". While having to earn achievements to unlock additional levels isn't unheard of in mobile gaming, it is the constant prodding to use a miracle pill every time you die that gives Princess Bride its freemium feel. You begin the game with 5 pills and of course you can buy more for $1.99, however, this isn't necessary to advance in the game. You just have to be willing to play the mini games over and over until you complete your task and unlock the other levels (or just pay an additional $0.99 to just unlock everything).

The controls for each game are easy to learn. For example, in Survive the Shrieking Eels you just tap your display to save Princess Buttercup from being eaten alive. This doesn't however mean the games are easy. They do get challenging and unfortunately a bit tedious. Each mini game has that endless level feel, where there doesn't seem to be much of anything to do but beat your own highest score. 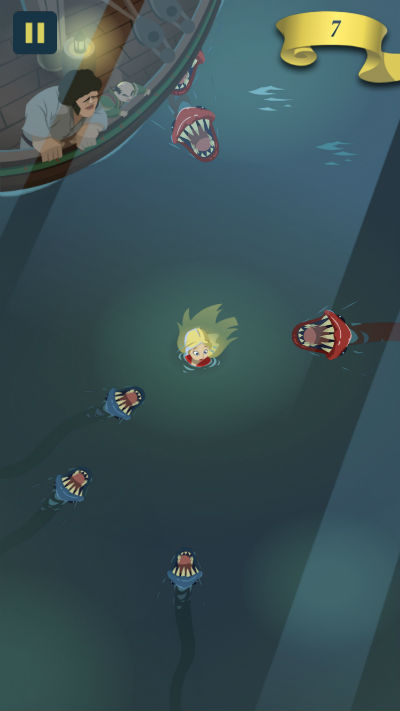 Princess Bride - The Official Game isn't a freemium title disguised as a premium game as some customer reviews have suggested, but I can see why users feel that way. Even though you can enjoy the game without spending any additional money, it just has that nagging in-app purchase feel that stains the game. I just wish the developers left out the in-app purchases or found a better way to incorporate them into the game. 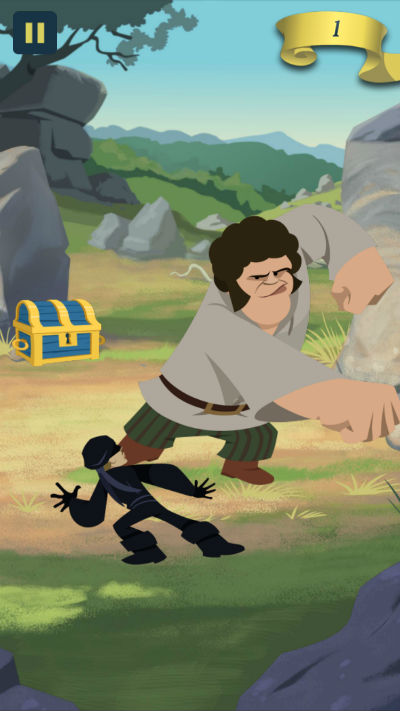 I had originally selected Princess Bride - The Official Game as our App of the Week but decided not to title this review as such because some people may be turned off by the game's freemium feel. While the game looks amazing and is well done, it just seems uninspired. The best thing you can say about it is... At least it's not another endless runner.

The game supports all devices running iOS 6.0 or later.