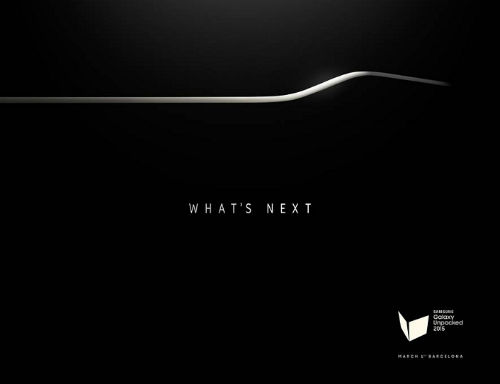 The Galaxy S6 is expected to be a significant upgrade from its predecessor the Galaxy S5. The new handset is rumored to be 50% faster and sport a 5.1-inch Quad HD Super AMOLED display. Other rumored specs include a 20-megapixel camera, built-in wireless charging, NFC payments and up to 128GB of storage.

The Galaxy S6 Edge will feature two edge displays on its sides similar to the Galaxy Note Edge. This design allows users to keep their home screens uncluttered by pushing apps to the side of the display which wraps around the phone. Or as Samsung puts it, "the beautifully curved edge expands user’s own creative space" and "gives a fluidic and infinite experience." The Edge is expected to retail for around $749 to $849 unlocked in the US.