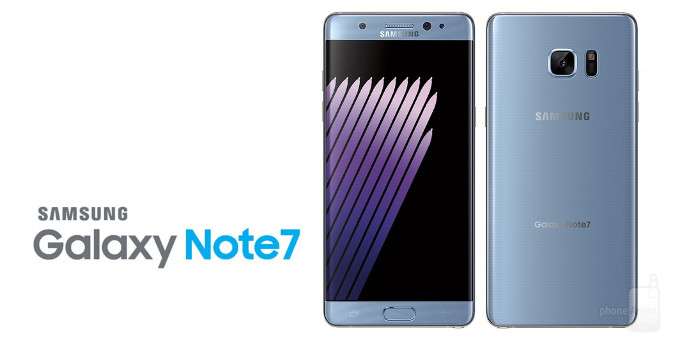 Samsung has confirmed that the troublesome Galaxy Note 7 has been discontinued. A spokeswomen for Samsung has told both the Wall Street Journal and TechCrunch that production of the handset is being stopped due to fears of defective batteries.

"We can confirm the report that Samsung has permanently discontinued the production of Galaxy Note7," a spokeswoman told TechCrunch.

Samsung recalled 2.5 million Galaxy Note 7 handsets after reports started to flood social media about exploding devices. In a statement about the recall, Samsung said 35 models were found to have faulty batteries, but the official number of devices affected is still unknown. The final decision to stop production of the handset came after the initial recall failed due to the replacements also experiencing issues.

The initial recall was announced in early September. Samsung told customers they were working with carrier partners to "announce the details of the U.S. product exchange program" as early as September 2nd. Samsung also noted they were taking further steps to "ensure quality and safety matters,” but the mounting PR nightmare was just too much for the company to handle.

Not only has most airports banned the Galaxy Note 7 from flights, but Reuters reports that the end of Galaxy Note sales could cost Samsung up to $17 billion. This estimation does not include the blow back Samsung is sure to face now that customers associate its brand with exploding devices.