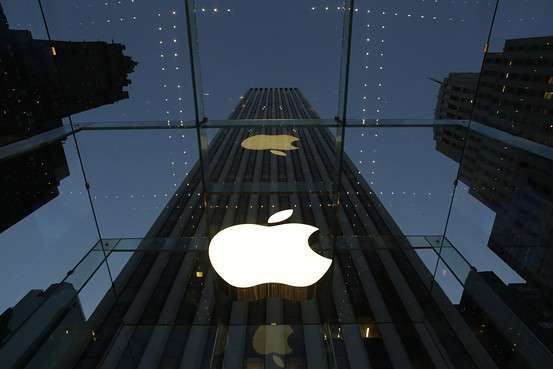 Mac sales, with 4.56 million units sold during the quarter, were up 10% year-over-year, but iPad sales disappointed once again, selling just 12.6 million units for a 23% YOY decrease.

You can watch the earnings call here.

Apple also announced that its Board of Directors has approved an increase in its capital return program. The company will increase its share repurchasing budget to $140 billion from $90 billion. Additionally, the Board approved an 11% increase in dividends, and declared a $.52 dividend to be paid on May 14th.