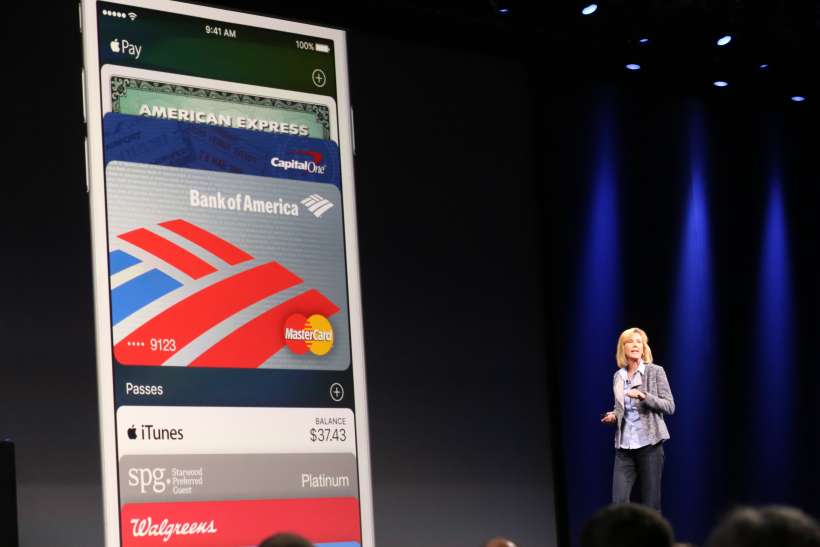 Most of the Apple (NASDAQ: AAPL) news from last week revolved around the company's annual Worldwide Developers Conference, which kicked off with a keynote address on Monday and seemingly did not inspire investors, as share prices slid $1.10 on that day. The stock had a slight mid-week rebound, reaching a high of $130.18 during Thursday's session, but closed Friday at $127.17 for a loss of $1.73 (about 1.3%) on the week.

The keynote unveiled a variety of new software, including iOS 9, OS X El Capitan, and WatchOS 2, which are all slated to launch this fall. Apple Music was introduced as well and will launch at the end of the month. No new hardware was introduced, despite the anticipation of a new Apple TV leading up to the event. Apple likely postponed revealing its new TV due to ongoing negotiations with content providers for its streaming TV service that the company plans to launch in the fall if all goes as planned.

CEO Tim Cook revealed during the keynote that the App Store has passed 100 billion app downloads since its launch seven years ago. He also noted that developers have been paid over $30 billion. App downloads should accelerate going forward with WatchOS 2 allowing third party developers to code native Apple Watch apps and and with the continuously expanding HealthKit and ResearchKit. HomeKit seems to be ramping up as well, and the next generation Apple TV will likely serve as its hub.

Several updates to Apple Pay were revealed by VP Jennifer Bailey at the conference as well. The payment service will now support credit cards and loyalty and rewards cards from individual stores. Kohl's, B.J.'s and J.C. Penney will be the first retailers to incorporate Apple Pay with their own brand credit cards. Apple Pay has also been combined with Passbook app, which has been renamed "Wallet."

Bailey also announced that Apple has struck a deal with Square. Square will develop an Apple Pay compatible reader that will allow any business with a tablet or smartphone to accept Apple Pay payments. The reader is expected to be available later this year.

Apple Pay will launch in the UK in July. The service currently supports 70% of all British credit and debit cards and will be available at over 250,000 locations at launch time. UK banking giant Barclay's does not yet support Apple Pay, but is reportedly in negotiations with Apple to bring itself into the fold.

The new Apple Music will be available at the end of the month and will include a live radio station, Beats 1, and a social platform called Apple Music Connect that will let users interact with artists. The service will cost $9.99 a month. Apple is still in negotiations to expand its library.

Though it wasn't mentioned during WWDC, Apple announced a new app last week called Move to iOS, which is intended to make it easy for Android users to smoothly switch to iOS devices. The app will allow Android users to wirelessly transfer their apps and information to their new iOS device, which could make the decision easier for those who have been on the fence about switching to the iPhone. The app will likely launch in the fall alongside iOS 9.