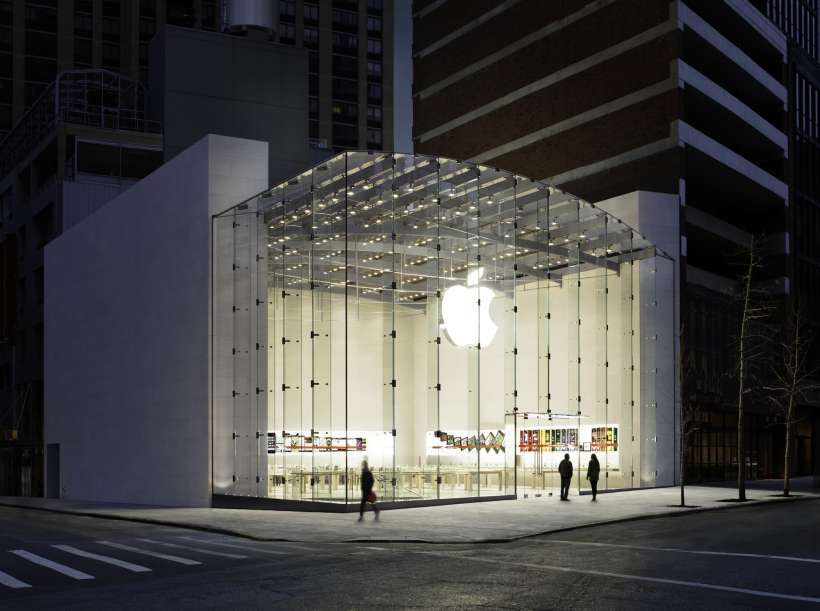 While there was plenty of fanfare around last week's Apple Music and Beats 1 launch, it was a relatively uneventful week for Apple (NASDAQ: AAPL) on Wall Street. Share prices opened Monday at $125.46 and closed the short week on Thursday at $126.44, reaching a high of $126.94 during trading on Wednesday.

On Monday Apple announced that its FY 15 Third Quarter results will be announced in a conference call scheduled for Tuesday, July 21. During the company's Q2 results call, Apple provided Q3 guidance, forecasting revenue between $46 and $48 billion with a margin between 38.5 and 39.5 percent.

According to a comScore report released on Thursday, during the three month period ending with May, Apple gained market share in both OEM (original equipment manufacturer, meaning number of smartphone users using iPhones) and platform. Both metrics jumped 1.8%, with Apple's OEM share growing to 43.5%, a 14.8 point lead over its closest competitor, Samsung. iOS reached 43.5% while Android dropped .7%, though it still retains top share with 52.1%.

UBS analyst Steve Milunovich, in a note to investors on Thursday, wrote that Apple is the "Shake Shack of technology," in that it takes an "oblique approach to creating profits." Milunovich praised Apple's quick response to critics, citing the company's recent concession to pop star Taylor Swift's criticism about Apple not paying royalties to artists during the Apple Music three month trial period. The company changed its policy and as a result gained access to Swift's 1989 album. UBS maintains a "buy" rating for AAPL stock and has a 12 month price target of $150.

On Tuesday, a federal appeals court upheld a verdict reached by a lower court that Apple violated antitrust laws by "organizing a price fixing conspiracy" to pave the way for its iBookstore. In doing so, Apple and a group of publishers ensured that e-book prices would rise to a predetermined level. As a result of the finding Apple will refund $450 million to consumers.

In a note to investors issued on Monday, RBC analyst Amit Daryanani indicated that the firm has raised its revenue forecasts for Apple for 2015 and 2016. By his analysis, consumers are trending towards buying higher capacity iPhone models, thereby raising the average price. This benefits Apple, as the company sees a bigger profit margin on its 64 and 128GB handsets. RBC forecasts $233 billion in revenue and $9.07 earnings per share for fiscal 2015, up from a previous estimate of $231B and $8.98. The firm expects $247B in revenue and $10.08 earnings per share for FY 2016. They maintain a $150 price target.

Apple has single-handedly reversed the plummeting average price of smartphones in China by introducing the iPhone last fall. The average price jumped from $192 in Q3 FY 2014 to $239 in Q4, and then to $263 in Q1 2015. The numbers clearly reflect the iPhone 6's popularity in China, something that China-based companies such as Lenovo, Huawei and Xiaomi don't seem to realize, as they continue to compete over who can produce the cheapest smartphone.