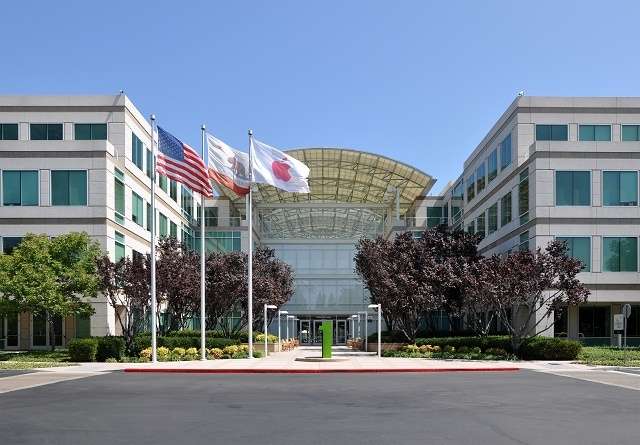 Apple (NASDAQ: AAPL) released its third quarter financial results yesterday after the market closed and, despite more record breaking numbers, share prices took a nose dive in after hours trading, losing a bit over 7%. This was likely due to the numbers not quite reaching some of the lofty estimates offered by analysts over the last few weeks.

Nevertheless, Apple set a third quarter records - quarterly revenue and net profit of $49.6 billion and $10.7 billion ($1.85 per diluted share) respectively, and a gross margin of 39.7%. These numbers compare to $37.4 billion, $7.7 billion and 39.4% in the year ago quarter, making for year-over-year increases of 33% and 45% in revenue and earnings per share. Growth was attributed to strong iPhone, Mac and Apple Watch sales (international sales accounted for 64% of the quarter's total) and an all time record revenue from services.

Tim Cook was enthusiastic: "We had an amazing quarter, with iPhone revenue up 59 percent over last year, strong sales of Mac, all-time record revenue from services, driven by the App Store, and a great start for Apple Watch... The excitement for Apple Music has been incredible, and we’re looking forward to releasing iOS 9, OS X El Capitan and watchOS 2 to customers in the fall.” CFO Luca Maestri added that over $13 billion was returned to investors through the company's capital returns program.

Although the report didn't meet a number of expectations, Wall Street firms have largely maintained their stock ratings and target prices, with many regarding the dip in price as a great opportunity to buy.