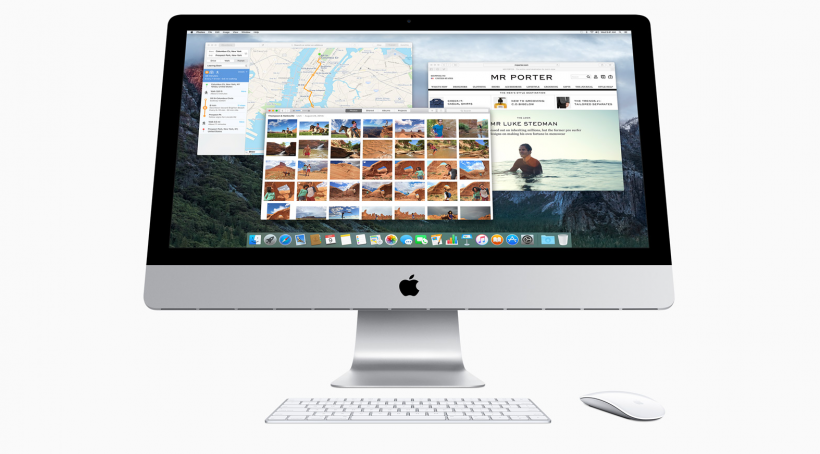 This week Apple announced it was dismantling its iAd sales team, and discontinuing the iAd App Network. Publishers will be able to sell advertising directly using the automated iAd platform, and keep 100% of the revenues. The iAd platform, which was first launched in 2010, was never expected to be a significant revenue source for Apple.

Markets are closed on Monday in observance of Martin Luther King day.